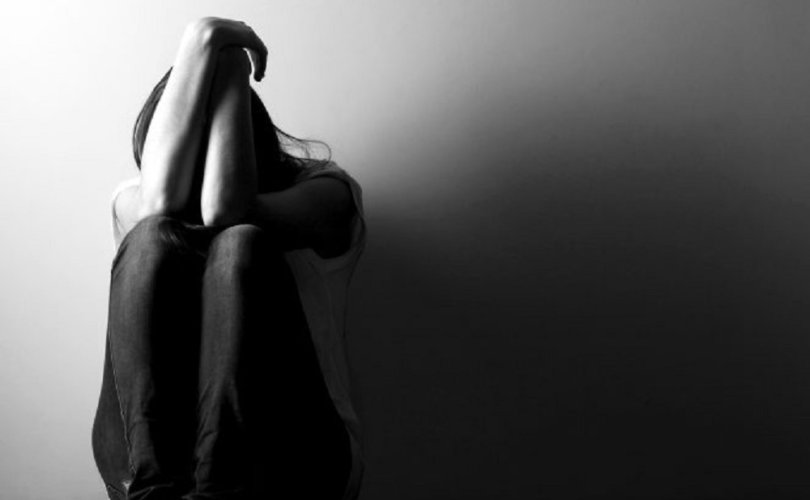 (LifeSiteNews) – It is no surprise that progressives are amping up efforts to cancel Matt Walsh, the Daily Wire podcast host and activist taking on the gender ideologues. His investigation into the Vanderbilt University Medical Center’s practice of “transitioning” children—which included video of one doctor noting that the surgeries are “huge money makers”—triggered Tennessee lawmakers to call for an investigation. This has resulted in an announcement by Vanderbilt that it will be halting all “sex change” surgeries for underage patients while reviewing their processes.

When the U.K.’s Tavistock clinic did this, the independent investigation found that children were being “transitioned” hastily—and a class-action lawsuit with up to 1,000 families participating was close behind.

There were plenty of commentators—even on the conservative side—who scoffed at the idea that a bare-knuckle brawler like Matt Walsh (and the Daily Wire) could produce reportage that could create change. But there is a direct line between Walsh’s reporting and activism and a major hospital putting a hold on mutilating children. This is undeniably huge. Walsh, like the rest of us, isn’t perfect. But his activism against the gender ideologues has been undeniably effective, and he gets results where others have failed.

Meanwhile, the Daily Wire is also showcasing how to relentlessly expose a movement that has been operating with impunity—and the consent of institutional elites—and to the permanent detriment of tens of thousands of children. I suspect that coverage from non-mainstream outlets has assisted in driving these stories to the surface. Consider this recent story from Reuters, for example, that exposes the fact that the manufacturers of puberty-blocking drugs such as Endo International plc and AbbVie Inc have refused to conduct safety trials despite their products being prescribed to children:

Left-wing news outlet Reuters published data on Thursday about the rising number of children and adolescents adopting a transgender identity and seeking medical interventions. Among the shocking revelations is that between 2017 to 2021, 17,683 of the 121,882 children ages 6 to 17 diagnosed with gender dysphoria received puberty blockers or cross-sex hormones. Despite such widespread adoption for the drug’s off-label use, the drug’s manufacturers refuse to conduct safety trials for their use in treating gender dysphoria in adolescents.

Dr. Brad Miller, division director of pediatric endocrinology at the University of Minnesota Medical School and M Health Masonic Children’s Hospital, and “several other doctors,” told Reuters they had “repeatedly asked” AbbVie, Endo, and other manufacturers of puberty blockers to seek FDA approval for the drugs in treating gender dysphoria in children and to conduct clinical trials to establish their safety. “They said the companies always declined,” reported Reuters.

“They would say it would cost a lot of money to get approval,” Miller said of the drug manufacturers’ refusal. “And they were not interested in going there because (transgender treatment) was a political hot potato.” Miller told Reuters he was “particularly concerned” because doctors prescribe puberty blockers for trans-identifying children, who are “already at higher risk of mental health problems.”

Reuters attempted to reach AbbVie, but they declined to give comment. “An Endo spokeswoman said the company has no plans to seek regulatory approval for the use of its drug for any new indications,” said Reuters, adding, “The company did not respond to requests for further comment for this article.”

Not only that, but Reuters—Reuters—actually reported on facts that the entire Democratic Party and the elites of nearly every prominent institution is currently denying loudly—most recently, former comedian Jon Stewart in a segment on gender where he parrots every transgender talking point just as many of those talking points are coming into question:

These facts are forcing their way into the mainstream, one story at a time. Consider, for example, the fact that in 2016, the British Social Attitudes survey indicated that 58% of people agreed with the statement “Transgender people should be able to change the sex on their birth certificate.” In 2019, that number had declined slightly to 53%. By 2021, the percentage of people supporting that view had plunged to 32%. The fact is that the children who have been ruined by transgender ideology are coming forward and speaking “their truth” on every platform available to them, and their stories are heartbreaking. And photos of children who have undergone transition surgery—view one brutal example here, if you have the stomach for it—are horrifying to people even when those posting them are doing so positively.

The truth is coming out.