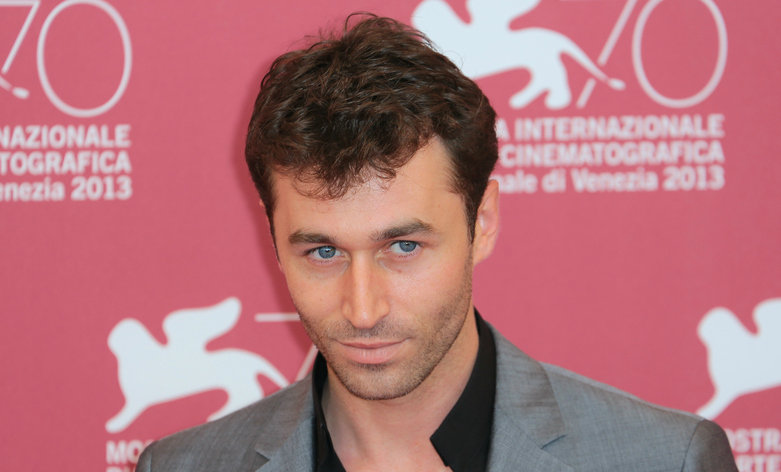 James Deen defended himself by saying that during one scene he stopped slapping a girl when she burst into sobs. Which means he was slapping the girl for men to fantasize over in the first place.Shutterstock

Consent has become the all-important standard for what constitutes an acceptable sexual interaction. No longer is marriage, dignity, mutual respect, love, or even affection important (the most truly vomit-worthy development in the continually metastasizing cancer of the Sexual Revolution is the concept of “hate sex.”) If consent is given — which means, in the vast majority of cases, the girl saying yes to the guy — then no one has any right to pass judgement on what happens next, regardless of how degrading, humiliating, or brutal it is.

That’s why most debates about pornography go something like this:

Anti-porn guy: How is it okay to call women horrifying names, choke them out, hit them, and perpetrate extremely painful sex acts on them?

Anti-porn guy: But I thought calling women misogynist names and literally using weapons and restraints on them was something all civilized people opposed?

Woodman gives a startlingly honest analysis of what he thinks people want. They want women to be rescued, he says, but first, they want all sorts of horrible things to happen to her while they enjoy watching it—“maybe even tortured, or worse.”

“That’s where I come in,” he says. “I’m everybody’s inner monster, doing the horrible things they secretly want to so they can enjoy their darkest desires guilt-free.”

Feeding the monsters. I couldn’t have put it better myself.

For example. The Independent reported last week on a new study, highlighting some particularly disturbing findings:

Which is why, another British news outlet reported, doctors are horrified to find an influx of girls as young as thirteen showing up at their offices for a variety of treatments including stitches—because their bodies simply can’t handle the sex acts boys would like to re-enact from pornography.

As the evidence of what porn is doing to our minds, our relationships, and our culture continues to come out, slowly but surely, we’re going to have to do some soul-searching. We’re talking about an entire society that is hooked on pornography. People cling to the flimsy concept of “consent” to excuse the misogyny and savagery that pornography promotes and portrays. Because I’m sorry—if your idea of a fantasy is the fear in a girl’s eyes, or screams of pain, or some woman being slapped to the ground, then whether or not she consented to this assault is the least of your problems.