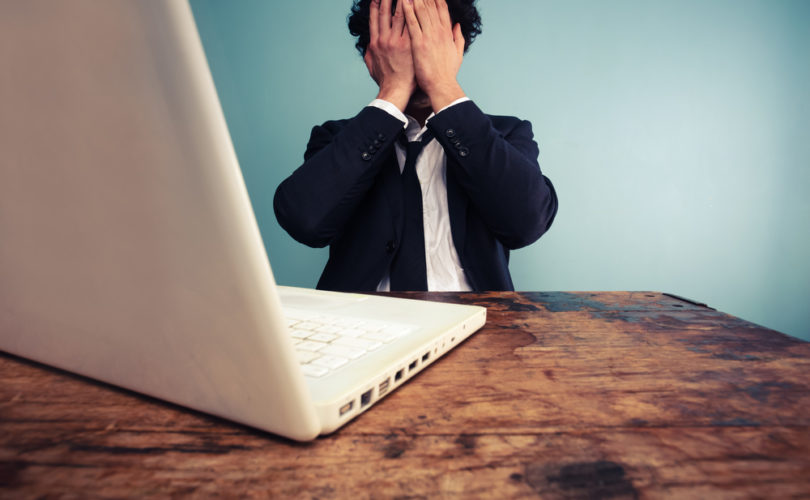 With virtually every widespread injustice, we see that dehumanization leads to victimization. The abortion worldview dehumanizes pre-born human beings, with pro-abortion people denying that pre-born children are humans at all, and often referring to them as “fetal tissue,” “clumps of cells,” or even “parasites.” This dehumanizing rhetoric is used to strip away the humanity and personhood from the youngest members of the human family, and consequently, to destroy their lives in numbers that are as tragic as they are staggering.

Any pro-life activist can attest to the fact that female pro-life activists are often subject to stomach-churning verbal abuse. My female colleagues have, in my hearing, been told they should be raped, told they are vile and ugly (they’re all quite beautiful, for the record), and called names that, I discovered in my research, find their origins in pornography. Pro-life activists from every part of the movement can attest to similar abuse. The shocking prevalence of the “c-word,” too, is a direct result of porn ideology. Dr. Gail Dines refers to mainstream pornography as “hate-speech against women.” In that vein, I think it’s fair to say that the “c-word” is to misogyny what the “n-word” is to racism. The verbal abuse men subject women to today in public would have been unthinkable mere decades ago.

Abortion, trumpeted as a tool of female liberation, in reality freed men to use women without fearing the natural results of intercourse. I meet university students, who, in spite of relentless sex education beginning at a young age, are bewildered when I point out that sex makes babies. I hear things like, “What if my girlfriend gets pregnant by accident?” (What, did you trip and fall?), or: “My girlfriend got pregnant and I don’t know how that happened!” (Really? I wasn’t there and I’m pretty sure I know how it happened.) While abortion allowed people to treat sex as recreation (even if they did have to use their “reproductive organs”), the widespread use of pornography took things one step further.

It’s always a bit amusing to me when people say the pro-life movement is made up of old men. In fact, most pro-life organizations are made up primarily of women rather than men. I’ve found, time and time again, that the reason for this is the fact that huge numbers of Christian and pro-life men struggle with pornography. Many of them are convicted by the abortion issue, and many of them are truly passionate about helping their neighbors. But the guilt and shame from porn addiction cripples and castrates them, and when they confront themselves with the hypocrisy of standing up for women and children in public while participating in the dehumanization and victimization of women through pornography in private, they often choose to not get involved. The pro-life movement – and I would wager many other worthy causes – are robbed of many talented and passionate men by the scourge of pornography.