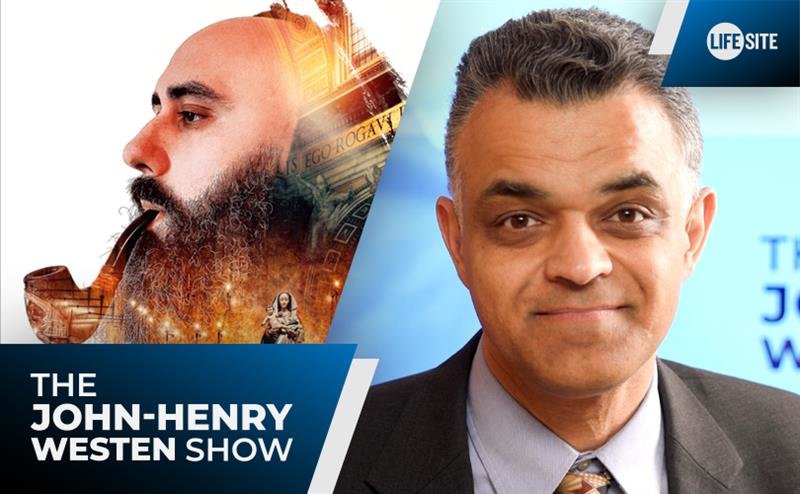 (LifeSiteNews) — If you’re anything like me, it is very difficult to find good music for your children. In fact, as your children move on into the teens and their early 20s, they’re always listening to who knows what. And right now it’s very popular to be listening to rap music.

The beats are kind of interesting, but for the most part you’re really hoping your kids are very much like you: They don’t actually listen to what’s being said, they’re just listening to the beat.

Unfortunately, it’s not the case. Any parent of teens or kids in their early 20s will tell you, “No, no, no, no, no. They memorize all the lyrics and it’s a bloody nightmare.”

What do you do? Well, I found something you can do. It’s actually amazing: Imagine a rapper who not only raps good lyrics, but does it really well so your kids aren’t going to cringe, “Oh yeah, that was, like, he was trying to rap, but yeah he didn’t get there.”

Oh, no, no, no, no. Imagine if it was really, really good. We’re going to be talking with one of those rappers today. His name is Fawaz Yasi. This is The John-Henry Westen Show.

Yasi, whose stage name is “E-Knock,” is a Catholic rapper. He released his first album Traditionis in March. Today, he tells me about his new song thanking the pro-life movement for its courage and sacrifice, his plans for a second album, and the challenges of being a Christian artist in this day and age.

Trust me, you will want your children to memorize Yasi’s lyrics. Give him a follow on Twitter and Instagram. And listen to his first album Traditionis on YouTube, Spotify, Apple Music, or Amazon Music.