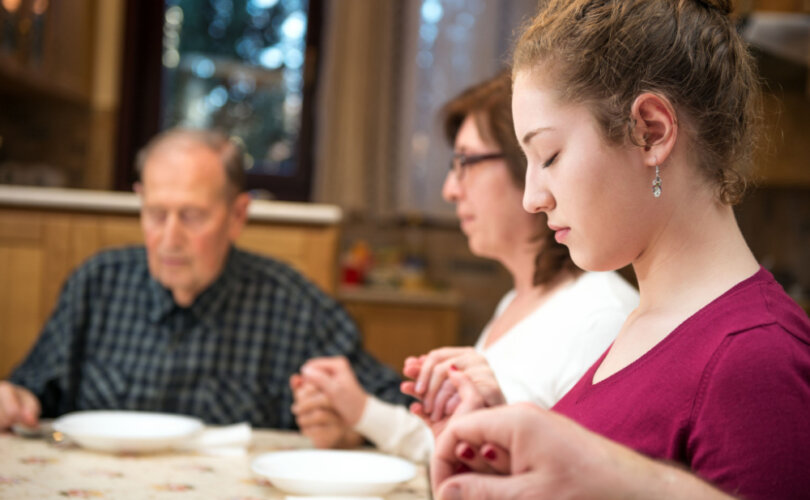 (LifeSiteNews) — The past few years have felt like a steady decline in American society. Since the beginning of the COVID-19 pandemic in 2020, pro-life values and efforts across the country have been thwarted in new and concerning ways. On the other hand, certain victories on political and cultural levels suggest that pro-lifers also have reason to celebrate. And perhaps the challenges will lead to deeper gratitude when seen alongside the victories of the past year.

While the strictly dictated regulations of the COVID-19 pandemic have slowly lifted, Americans are now facing the long-term consequences of mask mandates, school closures, and extensive separation from human interaction. Many workers continue to fight ongoing vaccine mandates that infringe upon personal and religious freedoms. There has also been growing concern about the negative impacts of the shots, especially with an increase of sudden deaths due to myocarditis.

Perhaps the most alarming attack on life in the modern world is the constant promotion of gender ideology, which not only teaches graphic sexual concepts to young children but also plants seeds in their minds that they are “in the wrong body,” a lie that leads so many young people to “transition” to the opposite sex. So-called “gender-affirming care” is a huge moneymaker for the pharmaceutical companies and plastic surgeons who offer cross-sex hormones and mutilating surgeries, which begs an explanation as to why cases of youth gender dysphoria tripled during a five-year period.

Perhaps all of these challenges are weighing on pro-life Americans who prepare to celebrate the national Thanksgiving holiday this week. How can there be genuine gratitude for a country that has fallen so far from the truth?

But truth and life will always prevail over darkness and death. Although the fruits of good works are often hidden in this world, pro-life victories can still be found within America’s crumbling society.

While COVID vaccine mandates and long-term effects of the pandemic remain unresolved, 2022 marks the first holiday season without dictatorial guidance from the government. For the first time in three years, families are not being told to avoid traveling for Thanksgiving gatherings. College students aren’t being guilted into staying away from home for the “safety” of the campus community. The number of guests, length of stay, and mask protocols for Thanksgiving dinner aren’t being released by the government. Although difficult to see amid the remaining struggle, families are finally able to gather without concern of following extreme regulations.

And just when it seemed like parenting in 21st century America had fallen too far to be redeemed, brave mothers and fathers began speaking out at school board meetings in a much-needed first step to fight gender ideology and indoctrination of children. Many parents have appeared before school boards and read from pornographic books available to their children in school libraries. Ironically, some boards have demanded the parents stop reading inappropriate content in public. But actions such as these led to unified responses, such as a group of Virginia parents who filed a lawsuit against Loudoun County Public Schools last year for the “moral corruption of children.”

And the most historic victory of the pro-life movement is, of course, the miraculous overturning of Roe v. Wade. Most Americans probably never expected this to happen, but certainly not in the current pro-abortion culture. The fight continues within each state, but a country that does not grant a constitutional “right” to kill the unborn is a country that holds some hope for defending life at all its stages and against the various onslaughts of a pro-abortion society.