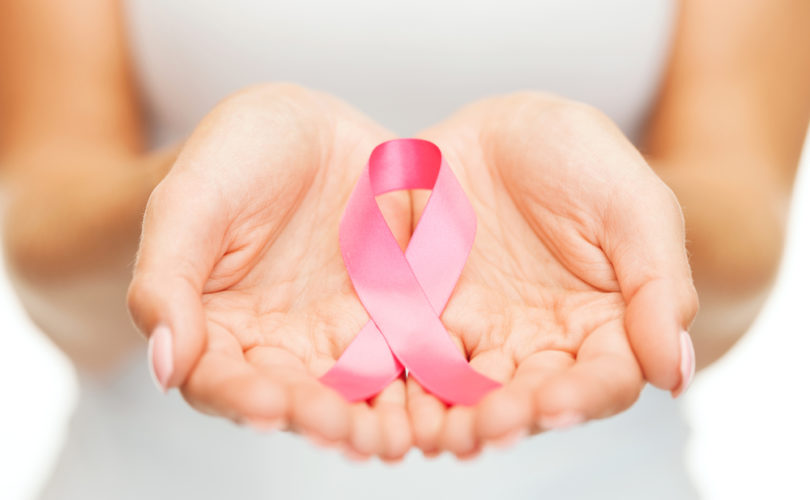 July 15, 2020 (LifeSiteNews) – There are plenty of LGBT media sites crowding the market these days, but as British commentator Douglas Murray has pointed out, few achieve the sheer “malice” of Pink News. Pink News is a launchpad for vicious attacks on anyone who disagrees with the LGBT agenda, and these days, it is the “T” for “transgender” in that acronym that is getting the most attention.

The headline was triggered by a trending hashtag noting that “only females get cervical cancer.” Jo’s Cervical Cancer Trust responded by tweeting: “We’re aware that a hashtag is trending that raises the issue of gender identity and cervical health. At Jo’s we want to ensure everyone with a cervix has access to the information and support they need to attend #CervicalScreening, regardless of their gender identity.”

According to Pink News, this confirms that LGBT people “should have access to support and information about cervical cancer and smear tests, including trans and non-binary people” despite the “disgusting Twitter campaign by transphobes.” They then published a series of tweets—which is the sort of thing that passes for journalism these days—condemning the feminists (TERFs) who apparently got the hashtag trending.

According to one tweeter identified as a “cis lesbian”: “Transphobes weaponizing cervical cancer just so they can transphobe harder is undoubtedly the most vile thing I’ve seen in awhile. They would rather see trans men, intersex and non-binary folks dead than see them screened. This is so unnecessary.”

It seems that every story on trans issues these days always ends with gaslighting. Is anybody saying that folks who identify as transgender (or non-binary, which Douglas Murray noted is indistinguishable from shouting “look at me! Look at me!”) should not have access to healthcare? Is that the claim or proposal being put forward? Of course not.

Only Pink News and their flamboyant fascistic followers are claiming this in order to excuse their vicious attacks. Feminists insisting cervical cancer is a female thing probably seems reasonable to most people, so they simply change the debate and claim that what the feminists are actually doing is proposing that trans people be left to die without healthcare. Which nobody has suggested, except for the activists weaponizing an argument about gender and turning it into an argument about violence.

Of course, the trans activists do not want to have that discussion. That debate is closed, because they said so. Ordinary people who have not been driven crazy by ideology do not think that men get cervical cancer. But many ordinary people can be persuaded that denying people healthcare is cruel. And thus, the trans activists are libelling the feminists in hopes of having that discussion instead.