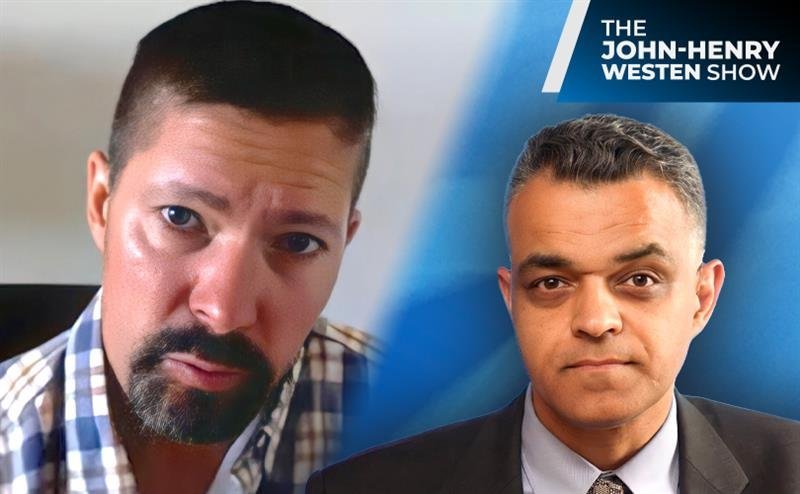 (LifeSiteNews) — My guest on today’s episode of The John-Henry Westen Show is a Canadian veteran and father of two who was fired for refusing to take the COVID jab.

Jesse DeCosta served 12 years in the Canadian Army and then 10 more years as a military firefighter. More recently he was working as a contract firefighter at the Calgary Airport, a job he tells me he enjoyed.

But then Justin Trudeau’s despotic COVID vaccine mandate arrived in November 2021, whereupon DeCosta was placed on unpaid leave. Despite applying for a religious exemption with the support of Bishop Athanasius Schneider and his local priest, DeCosta’s jab exemption was denied. He was fired not too long after.

DeCosta tells me Trudeau reminds him of the tyrannical Roman emperor Nero.

“He reminds me of Nero while Rome burned, playing the fiddle,” he says. “You see all these other countries that even had these ridiculous mandates lifting them now and realizing it was never really warranted. And he’s just kind of still playing the fiddle as Rome burns and, like you said, unrepentant. He doesn’t care. It’s more about him having power over his minions.”

For much more with DeCosta, listen to today’s episode below: