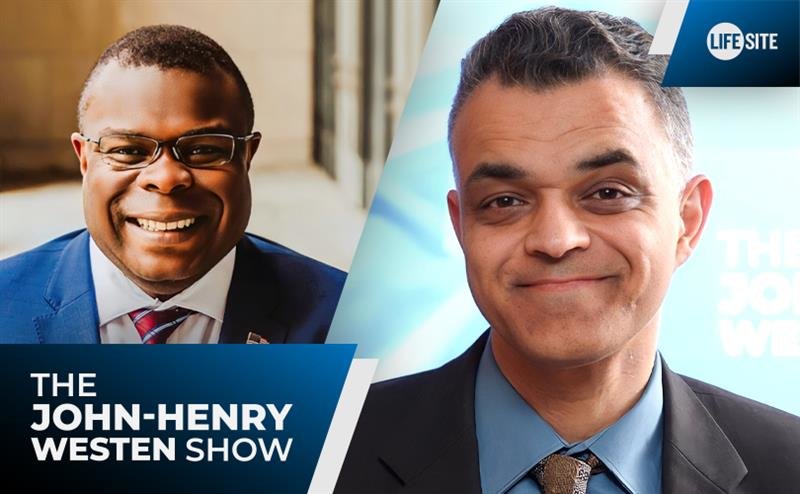 (LifeSiteNews) — My guest on today’s episode of The John-Henry Westen Show is John Gibbs, a Republican candidate for U.S. House looking to unseat a RINO congressman, Rep. Peter Meijer, who represents the state of Michigan’s third congressional district.

Gibbs has been endorsed by Donald Trump, whom Rep. Meijer voted to impeach shortly after taking office back in 2021, and we discuss the sincere pro-life, anti-critical race theory views he’s running on.

I also ask him about the fascinating journey of his conversion to traditional Catholicism, which Gibbs begins to describe as follows:

Well, I was raised Pentecostal. I kind of became a general-purpose Evangelical after college, and I was actually an Evangelical missionary in Japan because, even though my major at Stanford was computer science, I did study Japanese on the side and I studied abroad in Japan.

But then Gibbs started questioning some of his Evangelical beliefs, such as the concept of a “rapture,” and reading deep into Church history. That sealed the deal for his eventual conversion.

“When you look back at Europe in the beginning, there’s all these tribes, the Visigoths, the Saxons, the Celts, the Picts, and they’re all fighting each other, and the Church really came in there over time and unified them under one faith, one Church, one baptism, and one universal language for the Church, which was Latin,” he says. “And I want to be part of that same movement that’s been going on for 2,000 years. So looking back on the continuity of history, I said, ‘I think this is good. I want to be a part of it.'”

If elected, he says he’ll be the only member of Congress who attends the Traditional Latin Mass.