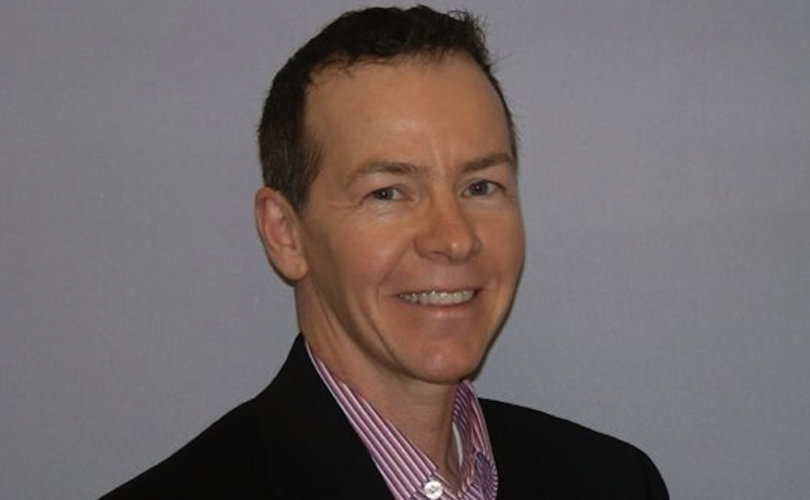 UNITED KINGDOM, September 25, 2017 (LifeSiteNews) – A researcher who proposed conducting a study of those who seek to reverse gender reassignment surgery because of regret had his proposal denied by his university.

Bath Spa University refused to allow James Caspian, a psychotherapist seeking a master’s degree in counseling and psychotherapy, to do the study because it might harm the school’s reputation on social media.

According to The Sunday Times, “The proposal was rejected with an explanation noting that it was a potentially ‘politically incorrect’ piece of research and could lead to material being posted online that ‘may be detrimental to the reputation of the institution.’”

Caspian was advised to change and resubmit his proposal more than once but was ultimately sent a rejection form that said, “Engaging in a potentially ‘politically incorrect’ piece of research carries a risk to the university,” and “Attacks on social media may not be confined to the researcher but may involve the university.”

Rejected candidate warns university is afraid of political correctness The master’s degree candidate, already a practicing psychotherapist, responded to his rejection notice:  “In the language of psychotherapy, my ego is strong enough to withstand attack or criticism should I read it elsewhere than social media,” while suggesting that it is “the university [that] cannot withstand disagreement, argument, [and] dissension.”

Bath Spa University’s website notes it is “a leading educational institution in creativity, culture and enterprise. Based in a world heritage city and connected to a network of international partners, we ensure that our graduates are socially engaged citizens.”

“Where would stand the reputation of a university that cannot follow the most basic tenets of academic and intellectual freedom of inquiry?” Caspian asked. “I am more concerned about the potential impact of that stance on its reputation than I am about possible comments on social media.”

“I was astonished at that decision,” Caspian told BBC’s Radio 4. “I think that a university exists to encourage discussion, research — dissent even, challenging perhaps ideas that are out of date or not particularly useful.”

University’s stance conflicts with scientific research This is not merely an academic pursuit for Caspian, 58, a longtime counselor specializing in therapy for “transgendered individuals,” as well as training “for professionals, counselors, therapists and organizations about transgender, transsexual and gender variant people.”

He decided to pursue his proposed research after encountering a surgeon who performed operations to reverse gender reassignment surgery on those who regretted their choice.

Regret is not uncommon.

Walt Heyer, a former transgender, writing in Public Discourse earlier this year, observed, “Forty-one percent of the transgender population … will at some point attempt suicide. Even when affirmed, accepted, and loved, transgender individuals attempt suicide, which indicates that the issues they struggle with run deeper than a change in gender identity can rectify.”

In 2016, The New Atlantis, A Journal of Technology and Society, produced a landmark study offering a summary and an up-to-date explanation of research on sexual orientation and gender identity from the biological, psychological, and social sciences, covering nearly 200 peer-reviewed studies.

“The hypothesis that gender identity is an innate, fixed property of human beings that is independent of biological sex — that a person might be “a man trapped in a woman’s body” or “a woman trapped in a man’s body” — is not supported by scientific evidence,” according to experts Lawrence S. Mayer, M.B., M.S., Ph.D, scholar-in-residence in the Department of Psychiatry at the Johns Hopkins University, and Paul R. McHugh, M.D. professor of psychiatry and behavioral sciences at the Johns Hopkins University School of Medicine.

According to their report, the vast body of scientific evidence tells a different story from the one most have been told through mainstream media. “Sexual identity” or “sexual orientation” are so commonly used that they go unquestioned and are perceived to have been derived from biological or medical science, they are not. These terms are merely expressions of desire, behavior and identity, all of which are fluid and may change over time. Additionally, “gay”, “lesbian” and “transgender” are not scientific terms. Gays, lesbians and transgenders are not separate species of human beings.

The only thing that science actually tells us is that we are born either male or female.

Likewise, those who identify as “transsexual” are not expressing a true or immutable trait. In a phone conference last year, Dr. Aaron Kheriaty, director of the Medical Ethics Program at the University of California, Irvine, School of Medicine said “gender dysphoria is not much different from anorexia,” the potentially life-threatening belief that one is overweight when in reality one is not — and is perhaps just as dangerous.