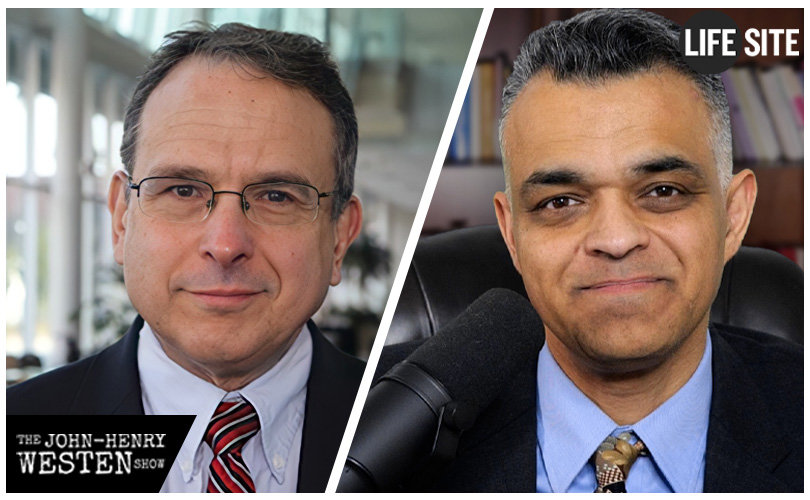 (LifeSiteNews) — Over the weekend, the Vatican announced new restrictions on the Latin Mass with Christmas just a week away.

I brought on to this week’s program Attorney Chris Ferrara of the Thomas More Society to discuss Pope Francis’ latest attack on traditional Catholics and what it means for the entire Church. The lawyer has successfully challenged the COVID lockdowns and Mass restrictions in several states.

Ferrara called this move from the Vatican and Francis, so close to the Solemnity of the Birth of Our Lord, a clear plan “to eradicate the traditional Latin liturgy in the Church.” He noted, however, that the Pope has no power to and cannot eliminate an approved rite, one which dates back to St. Gregory the Great.

The attorney said that Pope Francis has “the mind of a revolutionary,” and is attacking many aspects of the Catholic faith beyond the Traditional Latin Mass. One can only think of his promotion of cohabitation, contraception, same-sex civil unions, and supporting pro-LGBT Fr. James Martin and the radical New Ways Ministry.

Ferrara mentioned that these actions from the Pontiff and the crackdown on the Latin Mass are connected. “The frightening development with this pontificate is he’s gone beyond just attacking liturgical tradition, which is catastrophic enough, attacking the precepts of the natural law,” he said.

Ferrara also stated that these attacks on the Traditional Latin Mass are attempting to “kill off all the vocations that are attached to it.” One can only imagine the chaos and confusion this would bring to the already Church in crisis.

Chris Ferrara called on all Catholics, especially traditional Catholics, to resist this new oppression and continue to “practice the faith of our fathers.” He said that while Pope Francis is “waging war on his own flock,” he will not succeed.