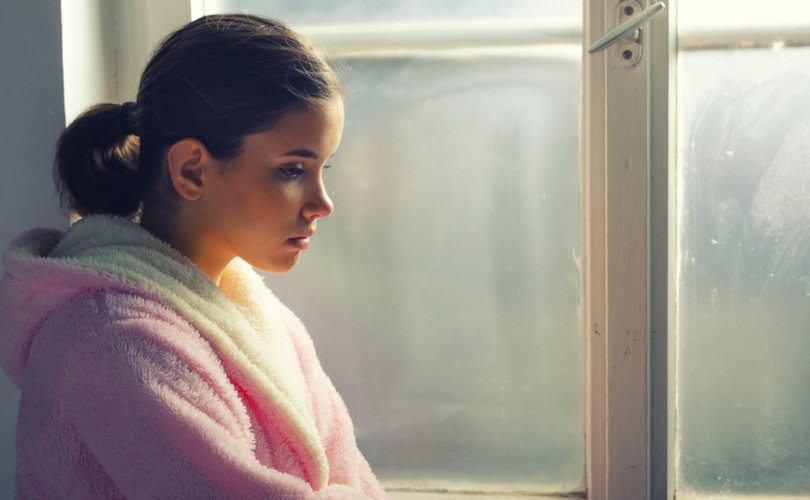 June 14, 2017 (FirstThings) — Donald Trump’s recent appointment of Charmaine Yoest to a position within the Department of Health and Human Services (HHS) received considerable media coverage. Yoest, who once served as President of Americans United for Life (AUL), a prominent beltway pro-life group, has stated on previous occasions that abortion increases the risk of breast cancer. This position was prominently mentioned and criticized in articles run by a number of media outlets, including the St. Louis Post-Dispatch, Cosmopolitan, the Washington Post, and the New York Times.

Last month, Washington Post fact-checker Michelle Ye He Lee conducted an analysis of the link between abortion and breast cancer. To the Post’s credit, Lee’s analysis is fairer than most media coverage of this topic. Lee acknowledges that academic studies dating back to the 1950s show that abortion increases the risk of breast cancer. Lee also contacted both the American Association of Pro-Life Obstetricians and Gynecologists (AAPLOG) and the Breast Cancer Prevention Institute (BCPI), both of whom support the abortion–breast cancer link. Lee presents both their arguments and links to their studies.

That said, Lee is clearly skeptical of the link. She finds persuasive the conclusions of a 2003 workshop held by the National Cancer Institute (NCI). Its final report held that methodologically sound studies showed no association between induced abortion and increased breast cancer risk. Unfortunately, there is less here than meets the eye. Scholars who supported the abortion–breast cancer link were not invited to make formal presentations at the NCI workshop. Furthermore, the new research that was presented at this workshop was neither available to other researchers nor peer-reviewed.

Lee does find plausible the arguments put forth by AAPLOG and BCPI that, due to changes in hormone production and breast-tissue development during pregnancy, late-term abortions may increase the risk of breast cancer. Indeed, a substantial body of empirical research supports this finding. Skeptics of the abortion–breast cancer link argue that the 1997 New England Journal of Medicine study by Melbye, et al. is the methodologically strongest study on the topic. However, even this study finds that abortions after eighteen weeks of gestation are correlated with a statistically significant increase in the risk of breast cancer.

It would be nice if the Washington Post, other media outlets, and academic organizations would use this as a starting point for discussion about the abortion–breast cancer link. Once again, the Post’s fact-check is another example of how the mainstream media are primarily interested in marginalizing research that finds that induced abortion increases the risk of breast cancer.

This originally appeared at First Things and is reprinted with the author's permission.​

Michael J. New is an assistant professor of political science at the University of Alabama and a fellow at the Witherspoon Institute.