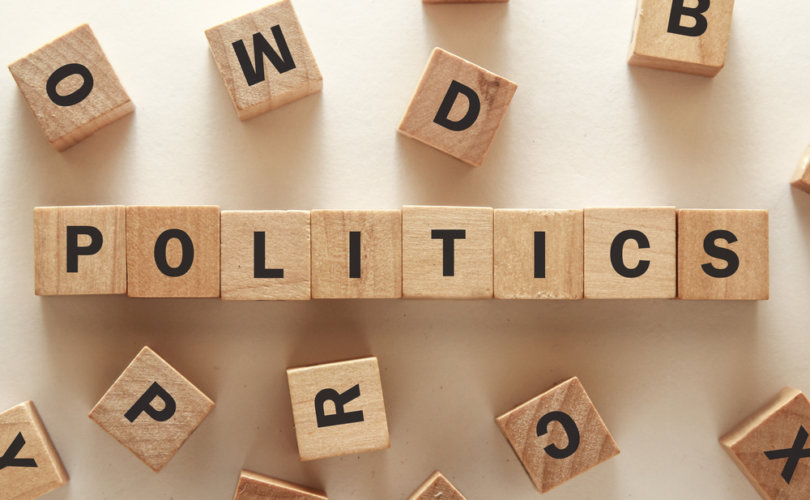 February 19, 2021 (LifeSiteNews) — It is an ugly irony that while Western nations lock down entire populations in their attempt to “protect the weak and vulnerable” from COVID-19, our growing eugenic mindset has been starkly highlighted in near-weekly news stories.

Most prominently, there is the revelation that — as many conservatives both suspected and reported — New York Governor Andrew Cuomo hid the true numbers of nursing home deaths in his state. Cuomo had ordered nursing homes to admit or readmit COVID patients, and the virus felled thousands as a result. As Cuomo scrabbles angrily to control the damage to his career, New York Democrats have been stunned to realize that the death count is at least 50% higher than Cuomo’s government reported, with nearly 13,000 dead.

Cuomo’s irritated response to persistent questions about the parents and grandparents who died on his watch and because of his policies: “Who cares [where they died]? They died!”

More chilling still is news from the United Kingdom that, despite protests by disability groups, people with learning disabilities have been given do-not-resuscitate orders — DNRs — during the COVID-19 pandemic in a callous analysis of their worth. According to the Care Quality Commission, this has likely caused avoidable deaths. The disabled and those with learning disabilities have been particularly hard hit, with the Office for National Statistics reporting that this constituency makes up 60% of the COVID death toll.

According to The Guardian, a spokesperson for the Department of Health and Social Care stated: “It is completely unacceptable for ‘do not attempt CPR’ decisions to be applied in a blanket fashion to any group of people. This has never been policy and we have taken action to prevent this from happening.” These DNRs should prompt difficult questions about how we value those with disabilities and how this decision came about in the first place.

Across the Atlantic, Canada’s Senate has passed Bill C-7, a massive expansion of euthanasia and assisted suicide. The legislation (which will return to the House of Commons for a debate and vote on Senate amendments) would permit, for the first time, euthanasia for people with mental illness and incompetent people who use an advanced directive to request death.

Euthanasia for those with mental illness was not originally included, but Liberal Justice Minister David Lametti had already stated last fall that he intended to work on providing this lethal service to the mentally ill. Even Canada’s homogenously progressive media has been sounding the alarm at this legislation. It has made no difference.

But perhaps the most horrifying example comes from India, where a judge has ordered a 15-year-old girl to get an abortion despite the fact that she had initially stated she did not want one. Due to her refusal, the girl’s aunt had asked a court to allow the abortion to proceed, and the court had ruled against her.

On appeal, Justice GR Swaminathan of the Madurai Bench of Madras High Court overturned that decision, ruling that the forced abortion could proceed because “[i]f a choice is given to the foetus now in the womb of the minor, it would definitely proclaim that it would not wish to be born.”

As repellant as the judge’s statement is, his words are a perfect encapsulation of a view we see taking root everywhere: That some lives are worth less than others because some lives are less worth living. Canadian politicians look at the disabled, and seek to provide them a way to kill themselves; medical professionals look at the disabled, and add DNRs to their files; a judge looks at a young, pregnant girl and speaks for her child, imaging that death would be preferable to a life he cannot imagine living.

All of this says so much more about us than it does about those we refuse to value — and it makes a mockery of our claims to care about the weak and vulnerable.