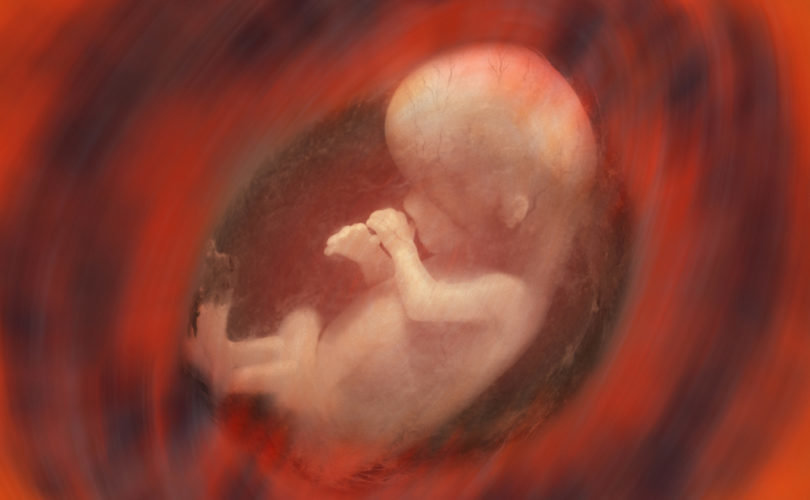 June 24, 2019 (LifeSiteNews) – A judge in the Court of Protection in London, Mrs Justice Lieven, has ordered that a Nigerian woman be subjected to an abortion against her will.

The issue has arisen because the woman has what is being described as a ‘moderately severe’ mental disability, and in such cases the English courts seem very eager to take charge, despite the presence of family members who would in past have had authority to make decisions. In this case, the pregnant woman, who is Catholic, is supported by her own mother, who has offered to adopt the child if necessary.

The case is so outrageous that it is difficult to find the words to express the horror. From a legal point of view, it also represents a key step down the road in removing the role of family members in protecting their loved ones. This, in turn, means that patients’ “best interests” are going to be assessed exclusively by people without any feeling for what patients actually want, or how their home environment can support them, let alone taking account of objective moral considerations.

Those of us who have been following this dismal debate have long known that, in the mouths of its hard-core supporters, pro-abortion arguments based on autonomy have always been insincere. The autonomy of under-age prostitutes is of no concern to them; giving female airline pilots a choice about abortion free of coercion is of no concern to them. Any ‘choice’ leading to abortion is good; any information, support, or counselling which offers a way out is bad.

In this moment of crisis, English Catholics look to their bishops to express the moral enormity of this judgement. The bishops’ spokesman, an auxiliary bishop called John Sherrington, has duly issued a statement. He writes, in part:

Forcing a woman to have an abortion against her will, and that of her close family, infringes her human rights, not to mention the right of her unborn child to life in a family that has committed to caring for this child.

It isn’t such a bad statement, and Bishop Sherrington is a long-standing friend of the pro-life movement, who has also condemned the ‘buffer zone’ rules which attempt to exclude pro-life counsellors from the streets around abortion clinics. It was a pity that it was not made by the bishop with spiritual authority over central London, the Cardinal Archbishop of Westminster, Vincent Nichols, himself. But in any case, the statement has gone down extremely badly on Catholic Twitter, because it sounds a bit too much as if it had been composed by a lawyer. It is not a prophetic statement. It lacks fire.

It is the munus, the gift and also the role and obligation, of bishops to teach on matters of morals. In this case, this is not primarily a matter of the clarification of the moral law. The case neither complex nor novel. What is needed here is the bishops’ moral authority.

This goes beyond a matter of mere social standing. Bishops have an obligation to govern and also to defend the souls in their dioceses, and God does not give us obligations without making available the graces needed to fulfill them. By virtue of the Sacrament of Holy Orders, bishops have a special spiritual power, the charisma (gift) which enabled St Ambrose, Bishop of Milan, to face down the Emperor Theodosius, and Pope St Leo the Great to save Rome from Attila the Hun.

This is why the absence of the bishops from the Irish abortion referendum debate was such a disaster, and, even more so, the trashing of their moral authority by the clerical abuse scandal, which led to that absence. On the other hand, the presence of the softly-spoken Bishop Alan Hopes at a prayer-witness in London outside the Bedford Square abortion clinic, had a quite extraordinary effect. First, it seemed to drive the pro-abortionists into a sort of frenzy. And then, the clinic closed down.

I don’t think many Catholic bishops in the West understand this power. They think of themselves as part of the social and political landscape—and so they are—but too many seem to forget that they are there because they are bishops, and not because they are polite and don’t cause trouble. The establishment is never going to like them, but if bishops gave authentic witness to the gospel, they might come to respect them.