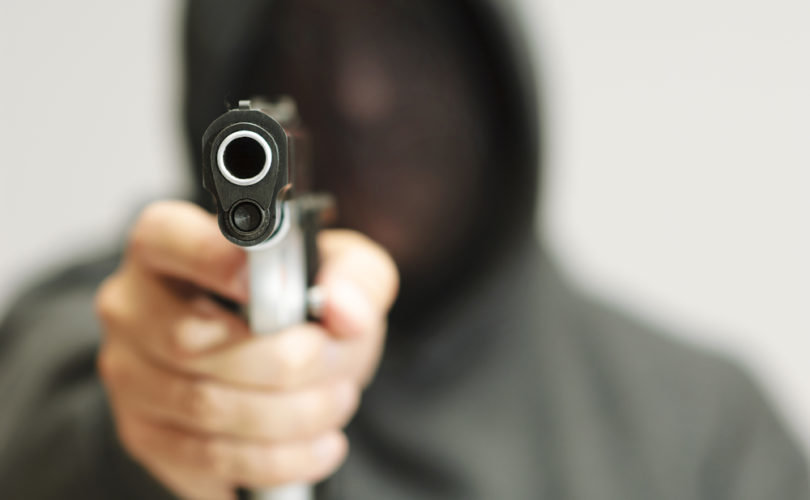 December 2, 2015 (LifeSiteNews) — The Radiance Foundation condemns the horrific violence that happened this past weekend, and nearly every day, inside a Colorado Planned Parenthood. The daily destruction of human life for profit is inexcusable. Our hearts go out to mothers deceived into thinking violence is the answer to life that is unplanned.