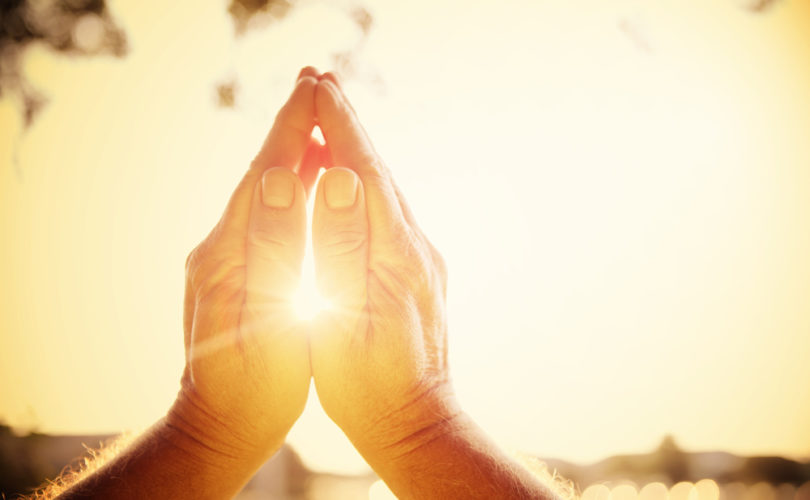 April 4, 2018 (LifeSiteNews) – Under the overall leadership of Pope Francis, the Catholic Church these days appears to wallow in terminal confusion and self-contradiction.

One day we read that “A French priest has announced in a televised interview that Pope Francis approves of his blessing of homosexual couples.”

On the same day comes the report that

The newly-installed bishop of the Portuguese city of Porto, Manuel Linda, appeared to reject that Catholic doctrine that divorced and invalidly remarried Catholics should abstain from sexual intercourse.  He stated in a recent interview, “I’m convinced that it isn’t really a family: if they do so.

Both clerics featured in these reports appear to be well and favorably known to the Vatican.  Both take stands that conflict with longstanding Church doctrine.

But in doing so, they also contradict and refute one another. For if there is no family without sexual intercourse, what sense does it make to bless, in any form, a homosexual partnership in which sexual intercourse is self-evidently impossible?

Whatever it is that homosexual couples do with the organs God intended for procreation, it is precisely not “sexual” in nature. It does not highlight the sexual difference or form part of the act of procreation in which that difference fulfills the purpose for which God made it in the first place.

The Biblical account of God’s creation introduces the human sexual difference in the context of revealing the most important and fundamental fact about God’s intention for humanity:

Let us make man in our image, according to our likeness. …God Created man in His own image, in the image of God He created him; male and female he created them.  And God said to them “Be fruitful and multiply.

The Bible tells us that Christ is God’s Word of Creation, the one through whom all things were made.  He was, therefore, the very expression of God’s will that created us male and female.

So he surely knows whereof he speaks when he cross-examines the Pharisees asking “Have ye not read, that he who made man from the beginning made them male and female? And he said: For this cause shall a man leave father and mother, and shall cleave to his wife, and they two shall be in one flesh.  Therefore now they are not two but one.  What therefore God has joined together let no man put asunder.” (Mark 10: 7-9)

In our day, we have more reason than ever to understand that this reference to bodily unity is not just a metaphor.  It is an accurate description of the relation of male and female in the DNA of their offspring. The two quite literally become one in the fleshly composition of their offspring.

Isn’t it malicious to mislead people who divert the body from God’s intention into thinking they are blessed. They are using it instead to worship their own will,  passion, and pleasures. That is idolatry which God uniformly condemns.

And if God does not bless what they do, but rejects it as adultery, who are we to sit in judgment of His will?

If we are sincerely willing to serve as instruments of their salvation, as Christ did, how can we fail to preach repentance to them (and thus to ourselves) as Christ did preach it? (Cf. John 8:21-59)

By doing so, may we not live in the hope that those who surmise the integrity of Christ’s truth in the forthrightness of our presentation, will be moved by the power of that truth to accept him?  Thus may they not “die in their sins” because they were told the truth instead of some pleasing lie.