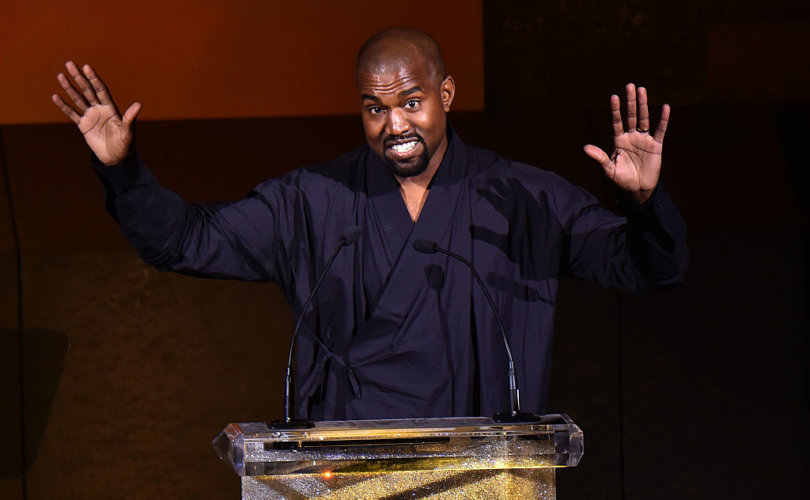 I’ll admit that I generally take notice of celebrity culture only when one of them makes comments about cultural issues, such as Charlize Theron’s announcing that she was raising her child transgender or the recent push by Netflix to boycott states passing protections for pre-born children. I find the obsession with celebrities and their opinions to be generally counter-productive, especially for the pro-life and pro-family movement (fresh-faced Disney stars, for example, almost always change their tune when they decide to project an edgier image.) But West’s comments this week on pornography were valuable precisely because his experience is precisely reflective of how porn wreaked havoc on an entire generation of men.

“Like for me,” he explained, “Playboy was my gateway into full-on pornography addiction. My dad had a Playboy left out at age five and it’s affected almost every choice I made for the rest of my life – from age five till now having to kick the habit. And it just presents itself in the open like it’s okay. And I stand up and say, ‘No, it’s not okay.’”

Interestingly, West even blamed himself for his wife Kim Kardashian’s famous body-flaunting, noting that he had encouraged her to pose for pornographic photo shoots and dress provocatively—but that now he’s changed his tune and regrets the role he played in the commodification of his wife.

I do hope his public admission that being exposed to a Playboy magazine at the age of five “affected almost every choice I made for the rest of my life” will contribute to a growing cultural conversation surrounding the damaging nature of pornography and the way in which it can inhibit intimacy, reshape sexuality, fuel addiction, and steal years of live from both men and women.

Jonathon’s new podcast, The Van Maren Show, is dedicated to telling the stories of the pro-life and pro-family movement. In his latest episode, he interviews Jason Jones, president and founder of Human Rights Education Organization and Movie to Movement and producer of the pro-life movie ‘Bella.’ Jones experienced the heartbreaking tragedy of losing his first daughter to abortion. His high school girlfriend’s father took her to get an abortion while Jones was away at basic training. “I exploded!” Jones shares. He goes on to say that he didn’t even know abortion was legal until he found out he had lost his child to abortion.