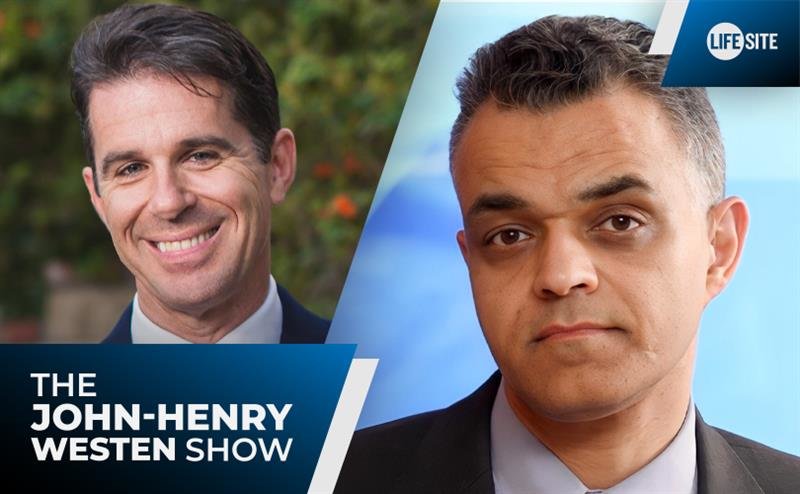 (LifeSiteNews) — Catholic podcaster Patrick Coffin joins me on an important episode of The John-Henry Westen Show to share why he thinks Francis’ papacy has been invalidated.

Coffin cites the 1996 apostolic constitution written by John Paul II titled Universi Dominci gregis, as well as the totality of Francis’ troubling words and actions. He says they go far beyond the actions of a “bad pope,” that is, someone who sins grievously in his private life yet produces documents and homilies “faithful to the Gospel” and “the standard of our Lord and Savior Jesus Christ.”

“Francis is a usurper,” Coffin says. “He has assaulted in a very deliberate way the deposit of faith, the things of Sacred Tradition, and has allied himself with all of the enemies of John Paul II and Benedict XVI, [and] by the way, all the worldly powers, global acclaim, plaudits and cheers from The New York Times and CNN.”

As for John Paul II’s apostolic constitution on papal elections, Coffin points to sections 76, 80, 81, and 82 as particularly relevant in the case of Francis.

“Behaviors that are illegalized canonically by the late John Paul II describe vote blocking, schmoozing, creating conspiratorial behavior, treating the papal office like a political office, arranging quid pro quo deals behind the scenes, that sort of thing,” he says.

In essence, if Francis has committed any of these actions, his papacy is invalidated. But, Coffin admits, even if true, it would be very difficult to establish these claims in a canonical court “because the cardinal electors who perform these illegal acts would be part of the dynamism of adjudicating on it.”