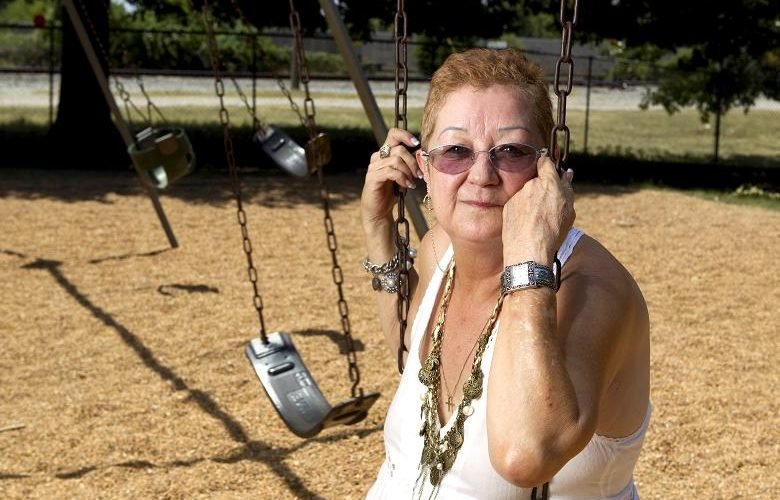 Today is the anniversary of Roe v. Wade, the U.S. Supreme Court case that legalized abortion on demand in the U.S., and led to the deaths of countless millions of unborn babies.

And yet, though the pro-abortion media and President Obama are celebrating the day, almost nobody is talking about the true story behind Roe v. Wade.

And no wonder why. It's terribly inconvenient for the pro-abortion cause.

One woman, Norma McCorvey, knows the true story all too well.

She told her story in brief in a powerful ad from 2013. “Most of you won’t recognize me, or my real name,” she says in the ad. “It’s Norma McCorvey. I’m also known as Jane Roe.”

The only problem? She wasn't raped. She was told to lie about that by the pro-abortion activists who used a confused and impressionable young woman to achieve their aims.

“Back in 1973 I was a very confused 21 year old with one child and facing an unplanned pregnancy,” she says.

And even though the Supreme Court used her case to impose legal abortion on the entire country, McCorvey herself explains, “the truth be told, I have three daughters and I have never had an abortion.”

“Upon knowing God, I realized that my case, which legalized aboriton on demand, was the biggest mistake of my life,” she says.

“You see, abortion has eliminated 50 million innocent babies in the U.S. alone since 1973. Abortion scars an untold number of post-abortive mothers, fathers, and families too.

“You read about me in history books, but now I’m dedicated to spreading the truth about preserving the dignity of all human life from natural conception to natural death.”