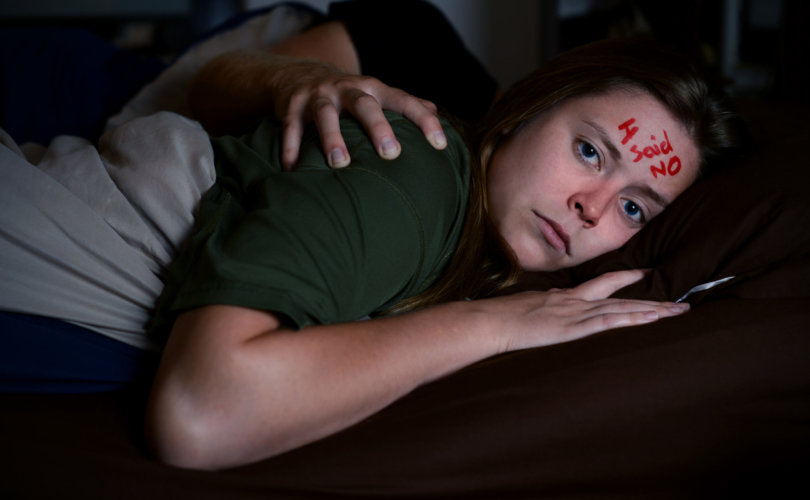 Again, this is not fringe material. Violence against women is mainstream in the porn industry, and we have a generation of boys growing into manhood watching this stuff. Millions of them are watching girls get beaten up, raped, tortured, and humiliated in unimaginable ways as a matter of course. This is happening in our homes, our schools, our communities, our churches. Purging pornography from our families is one of the most important responsibilities we have, and the cost of not doing so is not only the destruction of godly masculinity in a culture that desperately needs it — it is also the awful reality that our daughters will face a generation of young men who have been watching young women like them get raped with extraordinary cruelty just for entertainment.