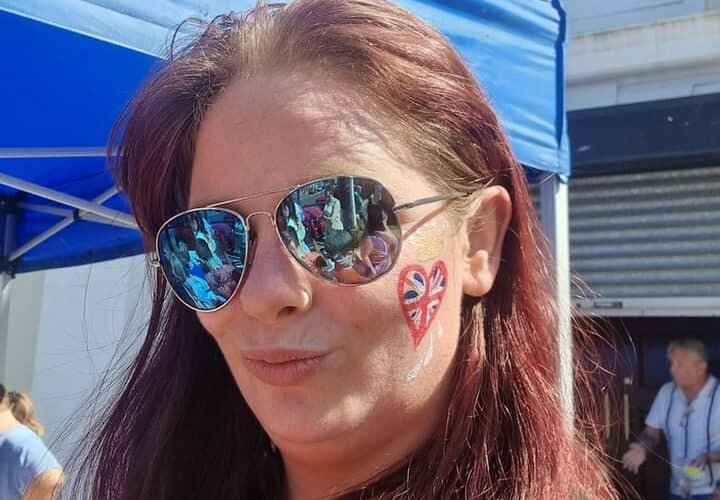 (LifeSiteNews) — While anyone who speaks up against the sexual revolution inevitably faces backlash, women are often faced with the ugliest vitriol — misogynistic, sexually charged, and vaguely (if not overtly) threatening. Conservative women like German sociologist Gabrielle Kuby and UK commentator Caroline Farrow are almost constantly on the receiving end of abuse, and even liberal icons like J.K. Rowling are attacked, with Rowling receiving rape and death threats regularly. Because these women hold positions that the sexual revolutionaries consider outside the pale, the abuse they face is largely ignored. Most progressives seem to think they are asking for it by speaking their minds.

A recent example of this went viral on Twitter, where footage of a drag queen calling himself “Mistress Onya Becks” went viral. In the clip, he strips a blow-up doll allegedly portraying a female conservative Christian activist and mother of two and then mimes raping her for the cheering crowd. Jolene Bunting, an Ulster-Loyalist and former Belfast City Councillor, spoke to me about her activism, the backlash, and how she’s responding to this not-so-veiled threat of sexual assault.

Why are you being targeted in this vile way by a drag queen?

In June 2022, my children and I attended a fun day in my local community, The Shankill Road. The event was to celebrate Her Majesty Queen Elizabeth II’s 70th Jubilee. When we arrived, there was a large stage. My nine-year-old pointed out that there was a backside with a thong fully visible from the back of the stage. I left my two children with my mum and went to find out what on earth was going on. To my horror, this man (a drag queen) was there dancing around in a thong to Disney music, surrounded by children. I was horrified that parents seemed happy to let it happen.

I took a photo of the drag queen. I wrote a social media post stating, “Not even our Queen’s Jubilee Celebrations are safe from the sexualisation of our children. I was disgusted after taking my young kids to this Jubilee event only to find a bloke wearing a thong and prancing around in front of young children.”

Three days after that social media post, police arrived at my door to demand I remove the tweet of this public performer from my social media accounts. I refused as I had not committed ANY crime. However, the police proceeded to caution me under the malicious communications act. This caution now has no further action on it.

Are women who speak out about the most recent aspects of the sexual revolution targeted with more viciousness?

Without a doubt, the woke/progressive mob pushing this agenda seem to target women. Many speaking out about this are women, many mothers, who do not want this pushed on their children. Women are also easy targets as they are often attacked regarding their appearance, more so than men.

Have you reported this incident, and if so, has there been any response?

I reported this video to the police in early July. After a week, I complained that no one had contacted me. It was then arranged that an officer would take my statement at my local police station. The officer taking my statement had no interest or knowledge of the case and didn’t ask any relevant questions. I was not even invited to send the video to the police; instead, the officer took a video using his body cam.

Despite it taking just three days for police to come to my home and caution me in front of my children for something that was not a crime, it took police until the end of September to tell me that there would be ‘no action taken’ for this video.

As far as I am aware, police have not spoken to this man because there was no offense. When I asked why this horrific video was not a crime, the officer asked ME what law had been broken! Is that not the role of the police? It was obvious that the police were discriminating against me. I instructed my legal team to take action against the PSNI for their discrimination. This complaint is ongoing.

How have you and others been pushing back against these things in Northern Ireland?

This incident prompted me to look more closely at drag queens as children’s entertainment. I looked at the abomination that is Drag Queen Storytime. These events have become extremely popular in Northern Ireland and are known for having minimal safeguards for the children in attendance. A group of other parents and myself held a protest at a nearby drag queen story time.

The protest triggered an onslaught of abuse from LBGBP+ and allies on social media. I also had someone coming to my home to abuse me for my stand against this insane ideology. The local media also joined in defense of Drag Queen story time, with the evening news having a section on how ‘honest and special’ Drag Queen story time was.

I am currently going through a civil lawsuit for highlighting that Drag Queen Storytime is not as ‘honest and special’ as the mainstream media would have you believe. Speaking publicly about the Drag Queen heading it up will land me in prison, as it would breach a disputed court injunction.