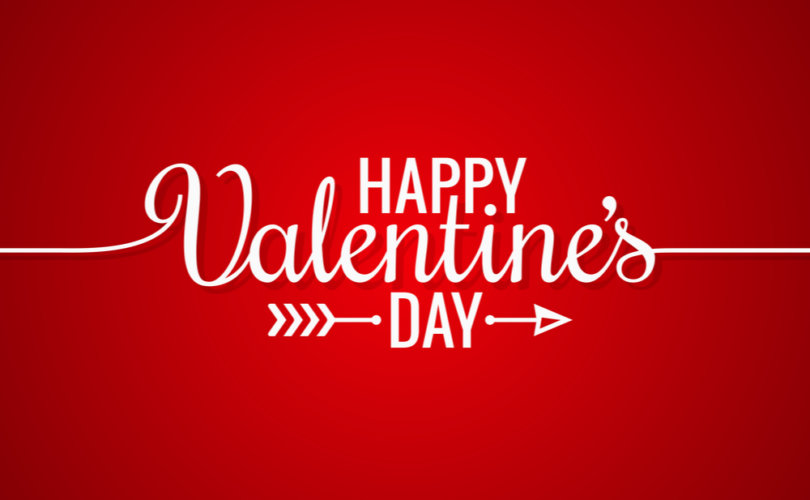 Sex Week, as it turns out, is basically a trade show for those who wish to shed their morals and degrade themselves while obtaining a degree with significant social capital. Campuses, it turns out, form character as well as intellect. The results are decidedly post-Christian.

Despite Harden’s valiant attempt to expose and shame the universities for such events — he went on to run a website dedicated to highlighting the decline of academic culture called Campus Reform — things have gotten worse rather than better.

Most recently, Fox News reported, several Ohio State University departments sponsored their own version of “Sex Week.” The extravaganza was put on by Student Advocates for Sexual Health Awareness, a group apparently dedicated to advocating awareness of the various ways students can destroy their sexual health, and providing them with the means to do so.

Unsurprisingly, the departments sponsoring Sex Week were the Department of Women’s, Gender and Sexuality Studies as well as the College of Social Work, two departments without which students would emerge from Ohio State substantially smarter. Both departments allotted money for Sex Week, which is, of course, the sort of event that buttresses their social and ideological goals. The rest of the cash came from the Council on Student Affairs, which gets its money from student fees. I’m sure parents paying tuition would be delighted to discover where their hard-earned money is going.

Despite stiff competition, the most pernicious event of OSU’s Sex Week is an event organized to “help thank abortion providers” called “Valentine’s for Abortion Providers.”

As the description of the event put it: “Meet SASHA in the Union on the 1st floor on to help thank abortion providers in Ohio and Texas for the valuable work they do for reproductive rights!” Beyond being an abortion enthusiast, no further information was given as to who SASHA is.

The event involves making thankful Valentine’s cards which will then be mailed to abortionists who can read them when they are not carving up unborn children produced during the sexually aware activities of university students.

Sky Hart, president of the Student Advocates for Sexual Health Awareness, explained the event to Fox News: “We feel that it is important to appreciate the family planning providers that are able to provide essential healthcare for our communities. Our organization emphasizes the constitutional right to a safe abortion, however many do not share that belief. Because of this, many providers and their offices are often ridiculed for providing legal, affordable, safe healthcare. We feel they deserve appreciation, and should be reminded of the fact they are assisting our communities greatly.”

When asked about the event by Fox News, a spokesperson for OSU stated: “Ohio State has a deep and abiding commitment to free speech.”

Most post-modern university campuses are now places where young people, if not already engaged in promiscuous behavior, are conditioned into this “new normal.”

In fact, in her book The End of Men and the Rise of Women, feminist writer Hanna Rosin notes that many girls coming from non-white or working-class backgrounds are first shocked by the loose sexual morals of the upper classes, and have to be inculcated into the new sexual culture.

Events like Sex Week are the opening salvo at any values of modesty that incoming students might have. The final act is writing Valentine’s cards to abortionists, who inevitably become necessary to murder any children brought about by the casual coitus promoted by campus guardians.

I’m with Dr. Jordan Peterson: The universities are bankrupt.