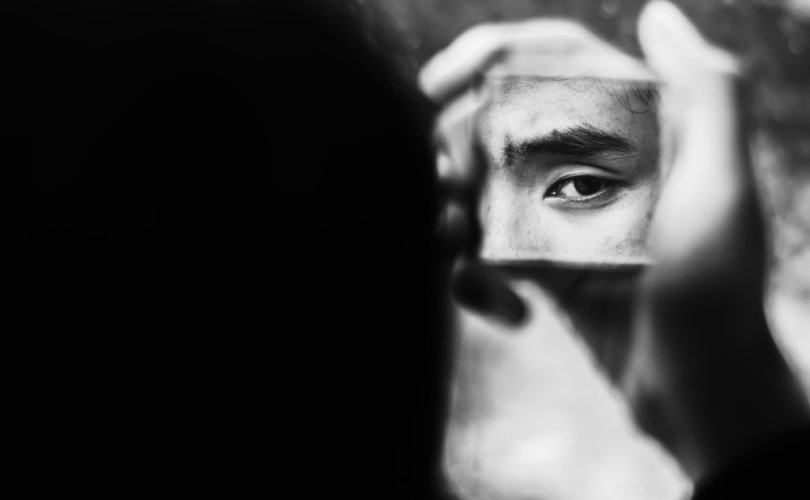 August 26, 2019 (LifeSiteNews) – With the rollout of the Ford Government’s new sex-ed curriculum, it would seem that all hope of preventing Ontario’s children from being indoctrinated into the dangerous new gender ideologies wreaking such havoc across the Western world is now lost. Despite Ford’s promise to remove gender theory entirely, it remains firmly in place, and pre-teen children will still be introduced to the subject. The impact of this, as a chilling report from Barbara Kay in the National Post earlier this summer indicates, will be both awful and long-lasting. I know I’ve said this dozens of times already, but it is so essential that we understand this: This is a social experiment on children with devastating, permanent effects on them.

As I’ve reported before, the numbers of Canadian children identifying as transgender are soaring at an alarming rate, and Canada’s institutions seem to be falling into line with the trans activist agenda, making it mandatory for all Canadians to believe—or at least act like they believe–that gender is fluid. That’s why Jonathan “Jessica” Yaniv is successfully putting female beauticians out of business for refusing to wax his genitals, and that’s why a Canadian judge recently stated that a father attempting to dissuade his child from physically transitioning constituted “family violence.”

The Pied Pipers of the trans movement aren’t even close to done yet, and I suspect that we’re only seeing the beginning of this gender craze. For example, consider this story from the CBC:

A clinic for transgender people in Kingston, Ont., is expanding in the hopes of serving more patients. Dr. Ashley Waddington, a gynecologist, started the clinic in July 2017 after noticing an increasing number of patients seeking menstrual suppression therapy. What began as a one-day-a-week clinic soon expanded, and will grow again later this fall. Waddington said she was surprised by the demand.

“The referrals just started to pour in. It was much more demand than I ever expected there to be,” she said. Waddington said [she] expanded the clinic when the wait list reached 150 patients. “At one point it was over a year, and we just couldn't get to them fast enough,” she said… The clinic offers hormone treatments and care before and after gender-affirming surgeries, as well as mental health support to patients and their families.

“Even families who are very supportive sometimes need a little support, because it is a big change to go through if your child or your sister or your mother is going through a change,” Waddington said. She said many physicians have gone through training and years of medical practice without encountering transgender patients. The newly expanded clinic will be at Queen’s University, where Waddington hopes to enlist medical students so the next generation of doctors will have the knowledge they need to treat them.

“One of the goals of our clinic is to be a source for education,” she said. “One of our goals is to actually almost put ourselves out of business…. Eventually, there won't be a need to have a specialized clinic.”

You’d think that Waddington and the other trans allies would be a bit more inquisitive about the fact that many physicians spent decades never encountering children who felt that they were born into the wrong body, but now suddenly there are hundreds of them and wait lists are filling up. Physicians, apparently, cannot keep up with the demand. Gender dysphoria has long been recognized as a real but rare condition, so why does it seem to be spreading so swiftly? The answer, of course, is cultural, but you won’t hear anyone admitting that.

Transgender children are not being “born this way.” They are being recruited, and the language being used to justify this is evolving nearly as fast, which is why sex change surgeries are now being referred to as “gender-affirming surgeries.” This new phrase, of course, implies that the little girl or little boy being “treated” was actually the opposite sex all along, and that fortunately there are now doctors willing to slice and snip the inconvenient penises and breasts and other unwanted body parts in order to help them look the way that they apparently feel (if children actually achieve a level of self-awareness that justifies permanently mutilating them, but that inconvenient question is being ignored by almost everyone). If the children realize, as adults, that this was all an awful mistake, their experiences (these unfortunate souls are referred to as “de-transitioners”) will be dutifully ignored by the media and demonized by the trans activists.

What we are watching is nothing short of a radical realignment of our society’s institutions behind a dangerous ideology using children as guinea pigs to launch the latest—and last—great battle in the culture war for total bodily autonomy: The unharnessing of the self from biological reality. We may wish to ignore it, but these activists will unfortunately not be ignoring us.

Jonathon’s podcast, The Van Maren Show, is dedicated to telling the stories of the pro-life and pro-family movement. In his latest episode, he interviews Mark Harrington of Created Equal. You can subscribe here and listen to the episode below: