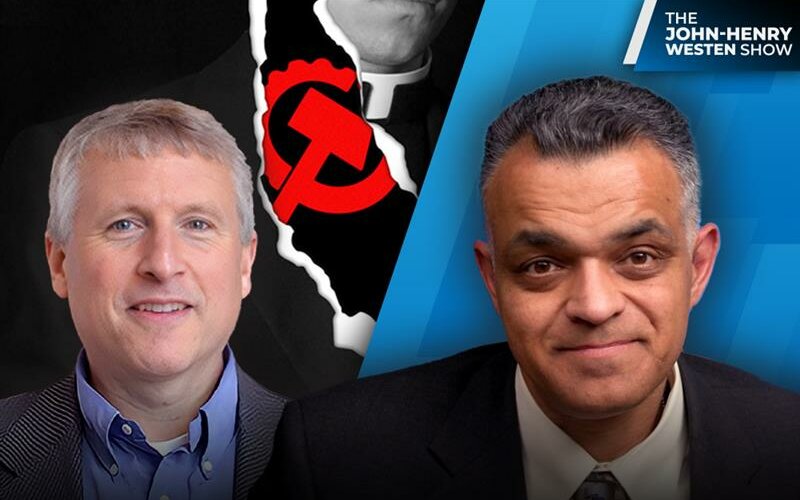 (LifeSiteNews) — The Church is in a total uproar. One of the things that might help to explain that is infiltration: infiltration of the Church by Communists who were actually sent to be priests to infiltrate the Church on purpose. Sound incredible?

Well, it’s not. Because you know what? It was testified to by an ex-Communist. Her name was Bella Dodd. She was known to Bishop Fulton J. Sheen and lots of other witnesses. We’re going to talk to Dr. Paul Kengor, the author of a new book on Bella Dodd, and discuss what this all means for the Church today. This is The John-Henry Westen Show.

Co-authored with Mary Nicholas, MD, Dr. Kengor’s book is titled The Devil and Bella Dodd: One Woman’s Struggle Against Communism and Her Redemption and published by TAN Books.

RELATED: New book explores how a woman who placed Communists in seminaries reverted to her Catholic faith

Dr. Kengor tells me that Dodd, in her own words, helped recruit at least 1,000 Communist men to infiltrate Catholic seminaries in America. Based on his research, he finds this figure to be entirely plausible.

When I followed up asking for more specific details, here’s some of what Dr. Kengor said:

I would bet that if Bella tried to help place 1,000 Communists in seminaries, that they probably didn’t put very many through. But those that did stay in, maybe they stayed in and became lukewarm Catholics, or not really true Catholics, but they were left of center theologically.

[It] was a truism in Communist Party organizing that if you can place just 60 to 70 people in an organization out of 10,000, just 1% or even less than 1%, you could control the organization. So the goal might be 1,000, but if you can get in less than 100, that’s significant. My friend [ex-Communist historian] Herb Romerstein used to call these “agents of influence” that could be even more influential than somebody who was an outright spy working for the Kremlin, like Whittaker Chambers, for example. Well, Bella Dodd was kind of like a female Whittaker Chambers.

I also ask Dr. Kengor to recount Bella Dodd’s conversion story, or rather her reversion to the Catholic faith she was raised in. For that story and more, listen to tonight’s episode below, or watch the interview above.