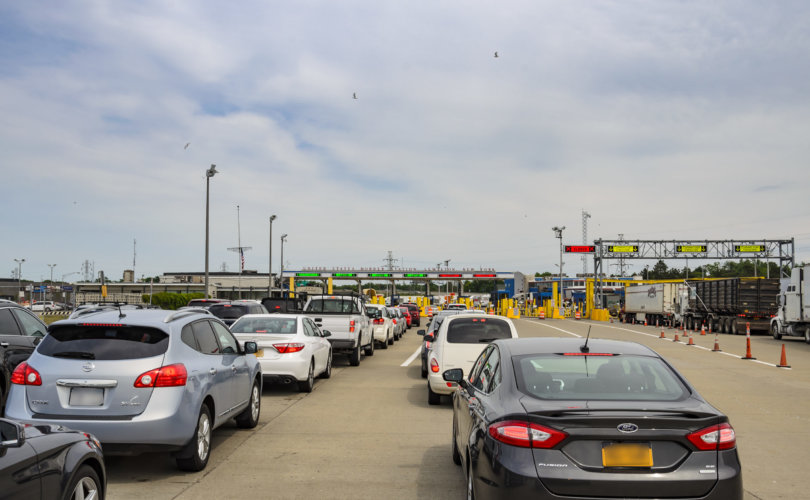 (LifeSiteNews) — New information shows that over a million-and-a-half travelers have entered Canada since the beginning of the year without using the Liberal government’s mandatory ArriveCAN quarantine monitoring app.

As reported by the National Post, a document tabled in the House of Commons last week shows that out of the 38.5 million travelers who have entered Canada from both land and air since the beginning of the year until early September, 1,651,900 “presented themselves at the border for entry into Canada without having submitted their public health information through ArriveCAN prior to arrival.”

Despite this widespread disregard for the mandate, Jennifer Lutfallah, the vice president of the Public Health Agency of Canada, reported that just 190 fines for failing to use ArriveCAN had been given out by August 19, leading many to speculate why the app was created and mandated in the first place.

While Prime Minister Justin Trudeau’s government finally announced use of ArriveCAN will no longer be required to enter Canada starting October 1, the app has been consistently criticized and the subject of legal challenges since its compelled use was first implemented in February.

“Under the Charter of Rights and Freedoms, every Canadian citizen has the right to enter Canada. The app infringes that right of mobility by acting as a barrier to returning,” lawyer Hatim Kheir told LifeSiteNews in July, adding, “The app also poses serious threats to privacy” as “Canadians should not be required to disclose personal, medical information as a precondition to exercising their right to return home.”

On Tuesday, the Justice Centre for Constitutional Freedoms confirmed that despite the ArriveCAN mandate being dropped, the law group is still going forward with its court case to have mandatory use of the app deemed unconstitutional.