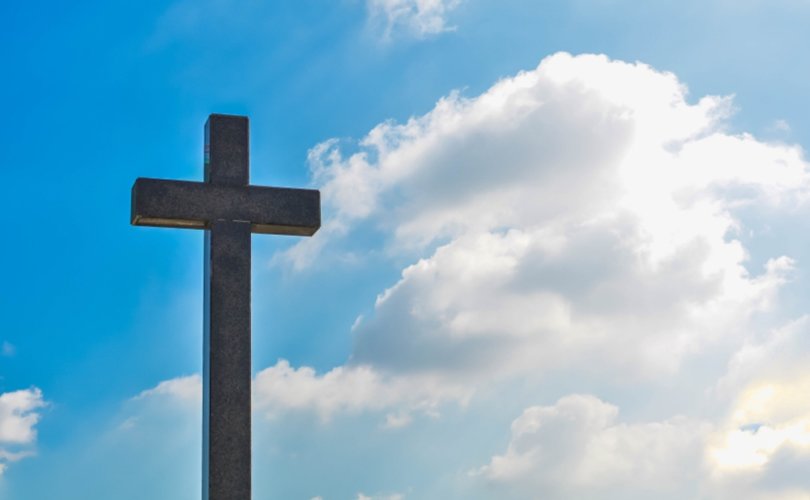 (LifeSiteNews) — One out of every eight nominally-Christian schools of higher education in America maintained a relationship with abortion giant Planned Parenthood last year, according to an alarming report released last month by pro-life researchers.

On December 8, the Demetree Institute for Pro-Life Advancement, a project of Students for Life of America (SFLA), announced that it looked at “all 784 colleges and universities affiliated with Christian churches in the United States,” and found that 103 of them “maintained some type of relationship with Planned Parenthood.”

Most major Christian denominations were represented among the offenders, but “Lutheran, Presbyterian, and Methodist schools make up an outsized share of infracted schools,” the group says.

Following their findings, SFLA privately contacted all the institutions, which it says resulted in more than 30 of them cutting ties with the abortion giant.

The report also highlighted positive examples of institutions that not only do not associate with Planned Parenthood, but proactively live their faith’s pro-life convictions. “Forty-nine schools earned an A+ rating from SFLA for maintaining no relationship with Planned Parenthood and promoting free, local, and nonviolent abortion alternative resources on campus.”

Still, the report’s findings highlight the extent of Planned Parenthood’s influence even where it may be least expected, as well as the potential of scrutiny to drive it out of religious institutions.

“Our research exposes the unholy partnership between a number of Christian schools and the Planned Parenthood abortion Goliath,” said SFLA president Kristan Hawkins. “Christians have always led the fight to dismantle abortion violence, but our efforts are totally undermined when institutions that lay claim to our faith undermine that faith by partnering with and lending credibility to the anti-Christian abortion industry. We will abolish abortion in our lifetime, and we expect every Christian school to either stand with us in that battle for life, or disassociate themselves with the Christian faith. Either you follow Christ, or you don’t. There is no in-between.”