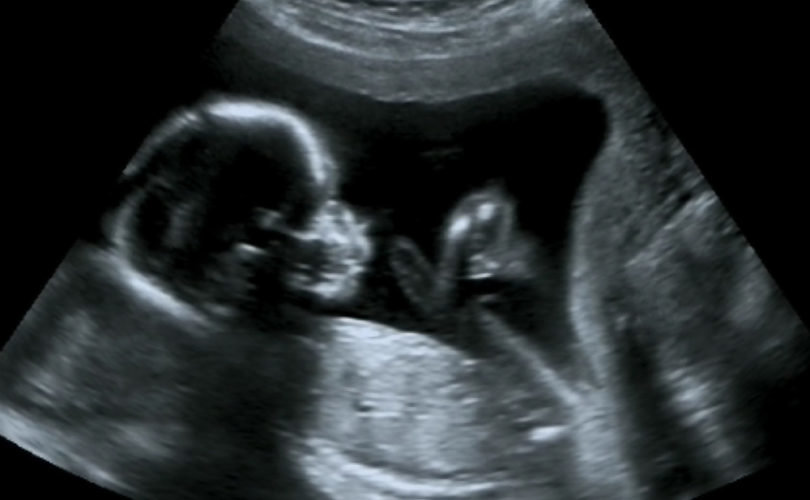 WARSAW, Poland, April 6, 2016 (LifeSiteNews) – Thanks to a grassroots initiative in Poland, there is a legislative proposal to protect all the unborn at all stages of development. In backing this proposal, more than 100 Polish journalists and columnists have signed the Open Letter to Members of Parliament, thereby supporting the ban on abortion and encouraging legislators to change the current law. Among those who signed, there are television, radio and print media journalists, from both secular and Christian outlets. Many nationally known mainstream media figures did not hesitate to stand up for the fundamental right: the right to life for all.

The letter cites the historical figure Stanisława Leszczyńska, a principled and uncompromising midwife who risked her life opposing abortion and defending pregnant women and their unborn children. The letter reads: “Today many Polish hospitals have become places of death for the unborn. Here there is no true help, warmth, or kindness. Doctors and medical personnel take part in the killing of unborn children. Some do it from fear of trouble or losing their jobs. This situation is the result of Poland’s current laws.”

“A large portion of politicians don’t want to touch the subject of abortion,” the author of the letter said. “Pro-abortion politicians have already been born and therefore think that ‘terminating a pregnancy’ doesn’t affect them. Perhaps to prick their consciences it would be worthwhile for them to imagine their own journeys being terminated…while traveling inside a plane. Let’s imagine that an air hole forms as the doors of the airplane are ripped open at 30,000 feet. Next they are sucked out and the cold hits them like a sledgehammer. They can’t breathe because of the lack of air. Neither their nervous systems nor their hearts can take it. Death follows in several seconds. Finally, imagine that in the midst of discussions about such a violent death we hear someone scoffing at those who died, saying ‘They were only unwanted politicians.’”

Open Letter of Journalists Against Abortion

To Members of Parliament

In Nazi death camps during World War II, a midwife named Stanisława Leszczyńska defended pregnant women and their babies. She protected them against the cold, squalor and vermin. She offered them help, warmth and kindness. In the defense of life she never compromised and never took part in the killing of unborn children. At the risk of her own life, she defied the murderer and abortionist Josef Mengele.

Today many Polish hospitals have become places of death for the unborn. Here there is no true help, warmth, or kindness. Doctors and medical personnel take part in the killing of unborn children. Some do it from fear of trouble or losing their jobs. This situation is the result of Poland’s current laws.

Members of Parliament, you can change this. You can once again give the law its moral weight. It is true that you will be under pressure from the European Union, abortion lobbies and in-vitro clinics. But unlike Stanisława Leszczyńska, you won’t be facing the barrel of a gun.

It is time to outlaw the killing of the unborn in Poland.