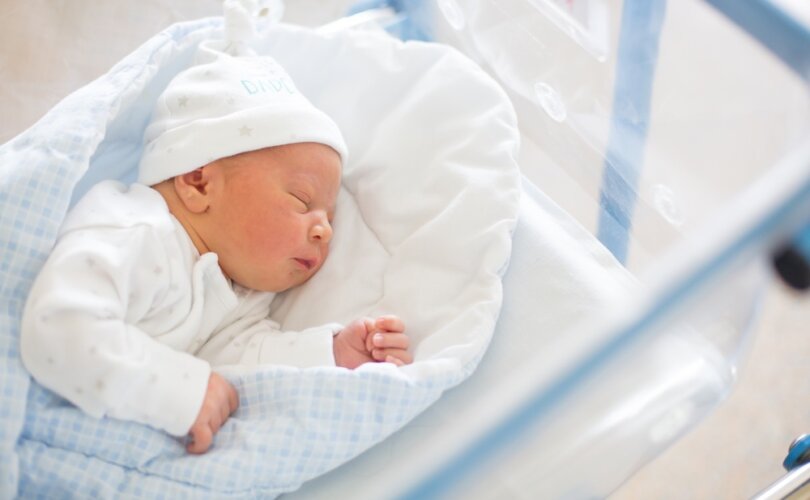 “ … in the two months after the Supreme Court decision, there were 10,570 fewer abortions as compared to pre-Dobbs estimates,” the outlet noted in an October 30 report.

New data, exclusively shared with @FiveThirtyEight, indicates that at least 10,000 women were unable to get an abortion in July and August because of Dobbs. https://t.co/lJ9xQZ1FU1 pic.twitter.com/n5US9KObQ9

The statistical analysis of abortion rates in the aftermath of the U.S. Supreme Court’s landmark decision in Dobbs v. Jackson Women’s Health Organization, which eliminated the federal “right to abortion,” shows that abortion rates dipped or even zeroed out in states with pro-life laws, while increasing in neighboring states without abortion bans.

According to the report, states whose abortion rates declined in the months after the rollback of Roe v. Wade accounted for roughly 22,000 fewer abortions, and pro-abortion states saw their abortions tick up “by an aggregate of about 12,000” as women apparently traveled outside their pro-life states to kill their preborn babies.

However, the outlet noted that the offset increase in abortions in some states “wasn’t enough to make up the shortfall” in abortions nationwide. Instead, pro-life laws appear to have prevented more than 10,000 abortions across the country.

A map showing abortion rates state by-state indicates that the number of abortions flatlined in many southern and midwestern states and increased in bordering states like Kansas, Colorado, North Carolina, and Montana. Perhaps surprisingly, radically pro-abortion California saw its abortion rate increase by just 1% despite the fact that nearby Arizona, which saw a pre-Roe abortion ban kick in after the Supreme Court ruling, recorded a 53% decline in abortions in the two months after Dobbs.

While the reported suggest early pro-life wins, the statistics notably do not track illegal and do-it-yourself abortions.

FiveThirtyEight senior writer Amelia Thomson-DeVeaux, who co-authored the report, pointed out on Twitter that a certain amount of women are likely “obtaining abortions without clinical support,” leading to a national undercount of total abortions.

Illegal chemical abortions are on the rise in the wake of Roe v. Wade’s overthrow. Earlier this month, a Washington Post article highlighted an underground network of abortion pill distributors who send free abortion pills to pregnant women “without the safeguards of medical oversight.” Meanwhile, Planned Parenthood has announced plans to roll out a “mobile abortion clinic” to distribute abortion pills — and later perform surgical abortions — in an RV that can be parked at the borders of pro-life states.

Pro-life advocates have raised the alarm about the developments and identified the prevalence of chemical abortions as the next battleground in the fight to defend the preborn.

While the pro-life fight is far from over, pro-life advocates have taken time to celebrate the fact that, according to FiveThirtyEight’s report, thousands of babies who might otherwise have been killed appear to have been given a chance at life in a post-Roe America.

At least 10,000 lives have been saved since the overturning of Roe, according to the @nytimes.

“Thousands of abortions appear to have been prevented by the new state laws.”

According to the report, “[i]f these trends persist” into 2023, “there could be at least 60,000 fewer abortions in the next year as a result of the Dobbs decision.”

Thus, the significant decline recorded in the months immediately after Roe’s demise could be “an early signal of a future where abortions could be even more scarce,” the outlet reported.