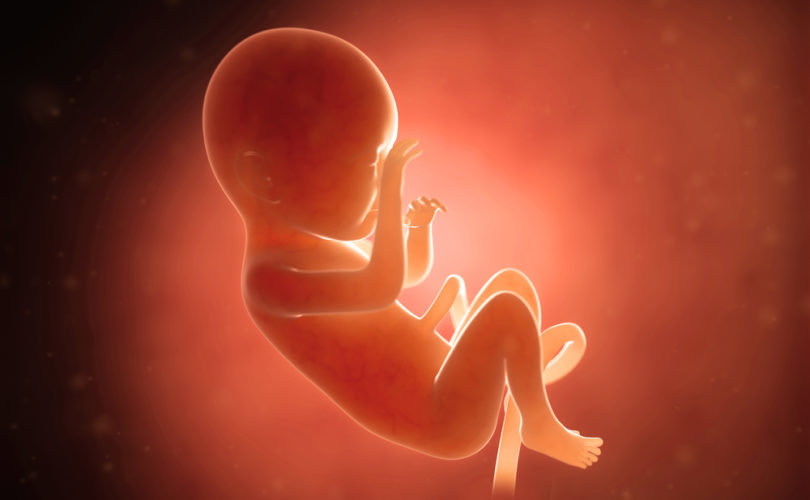 MONTEVIDEO, Uruguay, May 25, 2015 (LifeSiteNews.com) – An 11-year-old girl in Uruguay is making headlines for refusing to abort after being raped by a 41-year-old relative. Pro-abortion organizations in the country are using the case to ask for a broadening in the law, which allows for abortion up until 12 weeks gestation, 14 weeks in cases of rape, and up to 9 months when the life or health of the mother are at risk or when the baby is “unviable”.

Local media report that the girl, who is 18 weeks pregnant, lived with her abuser for over a year prior to the pregnancy. Her mother is now asking authorities to make her abort, but according to the local newspaper La Diaria, a team of psychiatrists from Uruguay’s Child and Adolescent Institute (INAU) has said that “the girl’s position has been confirmed without a doubt: she wishes to be a mother.”

According to her relatives, the girl suffers from a mild mental incapacity, although she is not considered handicapped.

In a press conference, Susana Muñiz, president for the Association of State Health Services and former minister of health, said: “An 11-year-old girl obviously has a body not prepared to be pregnant, with a very small uterus.”

However, according to Monica Silva, head of the INAU’s Health Division, “There is no risk to the life of the girl nor that of the baby. We cannot force her to abort.”

Nevertheless, a press release “demanding” that the girl abort “immediately” was issued by several pro-abortion NGOs soon after, on May 12. “The hypocritical and bureaucratic system allows for her rights to be undermined without considering the cost this will bring to the girl,” it read.

“Who will take charge now to stop the undermining of her rights and protect her health and her life? How much longer do we need to wait before somebody decides responsibly on the interruption of that pregnancy?” it concluded.

In her interview, Silva also said the girl’s parents “never visited, with exception of one of the six siblings she has.”

“The best that could happen would be to ensure that she has a ‘welcoming family,’ that would receive the girl with her baby,” continued Silva. “I doubt we can achieve that because it’s hard to find families who want this challenge.”

The girl remains under INAU’s care and her abuser has been imprisoned.