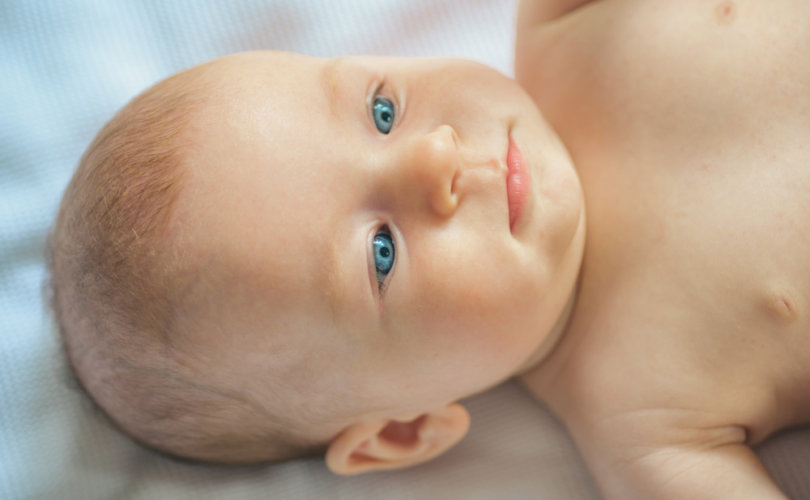 November 5, 2019 (LifeSiteNews) – 11,000 scientists have signed onto an article declaring that “the world population must be stabilized—and, ideally, gradually reduced,” because a “climate emergency” threatens “the fate of humanity.”

Written by the Alliance of World Scientists and full of alarmist, apocalyptic language, the article was published today in BioScience.

“Still increasing by roughly 80 million people per year, or more than 200,000 per day…the world population must be stabilized—and, ideally, gradually reduced—within a framework that ensures social integrity,” the authors wrote.

“There are proven and effective policies that strengthen human rights while lowering fertility rates and lessening the impacts of population growth on GHG emissions and biodiversity loss. These policies make family-planning services available to all people, remove barriers to their access and achieve full gender equity, including primary and secondary education as a global norm for all, especially girls and young women,” they continued, citing a study from John Bongaarts, a population control activist who spoke at the Vatican in 2017.

Tesla CEO and billionaire Elon Musk, however, has gone on record stating that the “biggest problem” facing the world is not population explosion, but “population collapse” because of plummeting birth rates.

“Most people think we have too many people on the planet, but actually this is an outdated view,” said Musk in an August 19 live-streamed debate with Alibaba Group Holding Ltd. chairman Jack Ma at the World Artificial Intelligence Conference in Shanghai.

The Alliance of World Scientists also called for a “carbon-free economy” and less meat-eating.

“The climate crisis is closely linked to excessive consumption of the wealthy lifestyle,” they wrote, not mentioning the private jets and sizable carbon footprints of many of the most elite, outspoken climate alarmists.

“The most affluent countries are mainly responsible for the historical GHG emissions and generally have the greatest per capita emissions… In the present article, we show general patterns, mostly at the global scale, because there are many climate efforts that involve individual regions and countries. Our vital signs are designed to be useful to the public, policymakers, the business community, and those working to implement the Paris climate agreement, the United Nations’ Sustainable Development Goals, and the Aichi Biodiversity Targets.”

Pro-life activists have long criticized the UN Sustainable Development Goals for being pro-abortion and pro-contraception, and warned that population control efforts undermine human rights and the family. Some population control advocates, such as Jeffrey Sachs (who was also invited to speak at the Vatican during the Francis pontificate), have openly called for forced abortion and sterilization.

The BioScience article has been released on the heels of the Synod on the Pan-Amazonian Region, a meeting of Catholic bishops and religious ostensibly to discuss issues facing the Amazon. Many Catholics were concerned that the Amazon Synod would be used to advance a progressive, anti-Catholic, globalist agenda while also pushing for changes to unchangeable Catholic teaching.

Some of the demands of the BioScience article seem to be in the same vein as the Amazon Synod’s final document (which LifeSiteNews just translated from Spanish to English for the benefit of English-speaking Catholics): concerns about the extraction of materials, the insistence that governments do more to combat man-made “climate change,” a call to consume less meat.