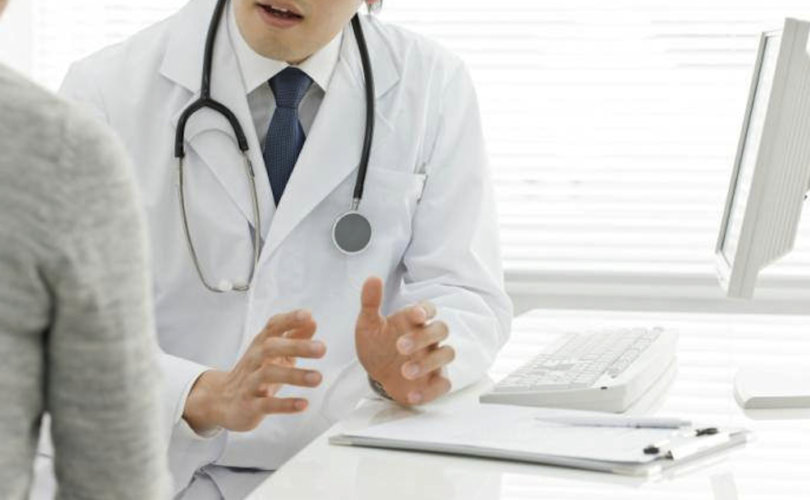 Data related to the suicide law, dubbed “The End of Life Option Act,” was released to the public last week. Statistics show 173 doctors in the state wrote 191 lethal prescriptions.

California was the fifth state to legalize suicide for people diagnosed with a terminal illness. The first state to do so was Oregon in the 1990s. The new data reveal that California’s death-by-doctor rate in its first six months was 15 times greater than Oregon’s in its first year.

If California follows Oregon’s trend, the number of suicides will increase. Last year, the number of Oregonians who killed themselves with physician assistance (133) grew to nine times the number that did so in the first year the Oregon law went into effect. Legal prescriptions accounted for 37 deaths per 10,000 in 2016 in Oregon.

Life Legal Defense Foundation’s Alexandra Snyder, a pro-life critic of the law, argues that there is no way to determine if a patient is coerced into taking the lethal prescription. For instance, children could hasten their inheritance through pressuring their parent or even physically forcing them to take the deadly pills.

Snyder, who filed suit against the law, points out that the legalized suicides are not investigated and so the law “takes away certain legal protections that were afforded people who were sick and elderly and otherwise vulnerable.”

She also noted that the law reflects a hopeless society. “It’s really tragic that doctors are now thinking that the best they can do for a patient is to give them a handful of barbiturates and leave them to their own devices,” Snyder said.

Besides pro-life opposition to legalized suicide, many physicians oppose the idea. The ancient Hippocratic Oath, a medical pledge made by doctors for more than 2,000 years, follows the dictum primum non nocere, or first of all, do no harm.

Hippocrates, the father of medical ethics, taught that the physician should only heal. His words became the accepted understanding of the proper use of medicine in the civilized world. The goal and purpose of medicine is health:

“I will give no deadly medicine to anyone if asked, nor suggest such counsel, and in like manner, I will not give to a woman a pessary to produce abortion.”

Voters made Colorado the sixth state to legalize doctor-assisted suicide in November.