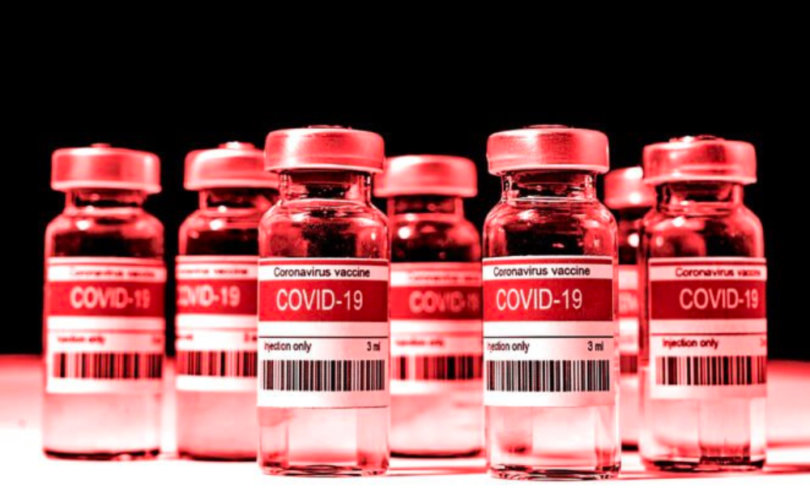 (Children’s Health Defense) – The Centers for Disease Control and Prevention (CDC) released new data June 3, showing a total of 1,287,595 reports of adverse events following COVID-19 vaccines were submitted between Dec. 14, 2020, and May 27, 2022, to the Vaccine Adverse Event Reporting System (VAERS). That’s an increase of 9,615 adverse events over the previous week.

VAERS is the primary government-funded system for reporting adverse vaccine reactions in the U.S.

The data included a total of 28,532 reports of deaths — an increase of 220 over the previous week — and 235,041 serious injuries, including deaths, during the same time period — up 2,347 compared with the previous week.

Foreign reports are reports foreign subsidiaries send to U.S. vaccine manufacturers. Under U.S. Food and Drug Administration (FDA) regulations, if a manufacturer is notified of a foreign case report that describes an event that is both serious and does not appear on the product’s labeling, the manufacturer is required to submit the report to VAERS.

Every Friday, VAERS publishes vaccine injury reports received as of a specified date. Reports submitted to VAERS require further investigation before a causal relationship can be confirmed.

— Article continues below Petition —
Tell the Secretary of Defense: "Pride Month" is making our country weaker
Show Petition Text
9611 have signed the petition.
Let's get to 10000!
Thank you for signing this petition!
Add your signature:
Show Petition Text

COVID-19 shots for kids under 5 could begin by June 21, White House says

According to The Washington Post, states could start ordering vaccines from June 3, with 10 million initially available. The FDA vaccine advisors are scheduled to meet June 14 and 15 to discuss pediatric vaccines. The CDC will meet shortly after to sign off on the decision.

READ: More than 1,500 Canadian troops have been disciplined or lost their jobs over COVID jab mandate

There are about 19 million children under 5 in the U.S.

Young males are more likely to report heart damage following vaccination with an mRNA COVID-19 vaccine, and the damage is more likely to be reported after the second dose, according to researchers who reviewed the scientific literature and vaccine injury databases in the U.K., E.U. and U.S.

Research published May 25 in The BMJ showed 18,204 reports of myocarditis and pericarditis were submitted to U.K., U.S. and EU regulators during the study period, beginning when the mRNA vaccines first rolled out until mid-March 2022.

There were 13,573 events of myocarditis and/or pericarditis reported in observational studies included in the systematic review of the literature, but these cannot help to calculate the overall rate of these adverse events.

Federal programs compensating people who suffered injuries from vaccines or COVID-19 pandemic treatment are facing so many claims that thousands of people may not receive payment for their injuries for a long time, Politico reported.

The first program, the Vaccine Injury Compensation Program (VICP), has too little staff to handle the number of reported injuries resulting from pediatric vaccines such as polio and MMR, leaving thousands of patients waiting years for their cases to be heard.

To date, the CICP has paid zero claims, although it did approve one in December 2021.

Should COVID-19 vaccines become routine, any injuries would be handled by the already overwhelmed VICP. There are fears the public will mistake the situation for “too many injuries flooding the program,” which will lead to vaccine hesitancy.

Children’s Health Defense (CHD) asks anyone who has experienced an adverse reaction, to any vaccine, to file a report following these three steps.