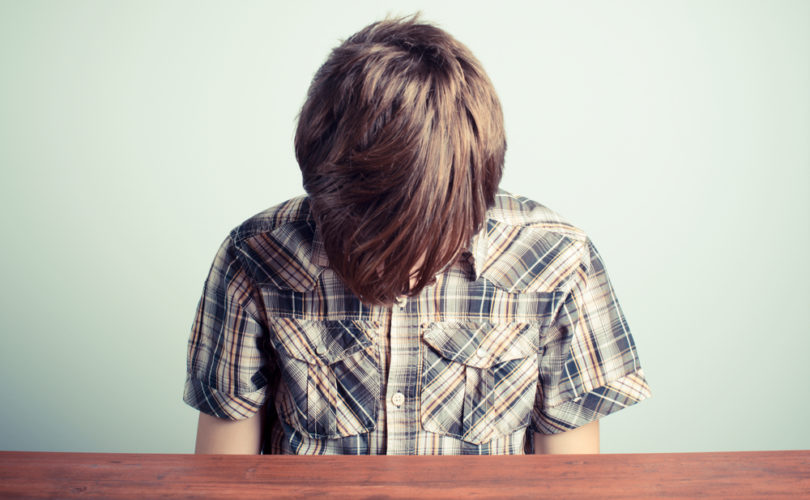 The teenager told police he “decided to try it out” on his sister because she was small and “couldn't remember stuff."

BLACKBURN, UK, February 6, 2014 (LifeSiteNews.com) – A 13-year-old boy told a UK court that he raped his 8-year-old sister after viewing pornography at his friend’s house.

The teenager told police he “decided to try it out” on his sister because she was small and “couldn't remember stuff,” reported the Lancashire Telegraph.

The boy, who cannot be named for legal reasons, pleaded guilty on Monday in a Magistrates Court to rape, indecent assault, and inciting a minor to perform a sexual act on him.

The boy has been released on bail to live with his family while his sister is receiving support from specialist officers.

Advocates for universal and unrestricted access to pornography say that there is “very little evidence” to support the claim that pornography is harmful to children in that they will mimic what they see.

“The idea appears to rest on a fairly crude ‘media effects’ interpretation of how picture and film works, not overly dissimilar to the proposition which gained wide currency a decade or so ago which claimed that violent films made people (and especially children) more likely to commit violent acts,” wrote James Bloodworth in July for Left Foot Forward.

“It hardly needs saying that rape is a hideous crime; but there is very little to suggest that people are unable to differentiate between what they see on a screen and reality.”

“[T]hat pornography is fundamentally harmful, especially to children …there is very little evidence to support this proposition,” he wrote.

But the 13-year-old rapist is not an isolated incident. There have been numerous cases in recent years in which children acted out what they saw in pornography.

Detective Inspector Claire Holbrook, after the hearing of the 13-year-old rapist, downplayed the case as “one of those tragic sexual experimentation cases” in an interview with the Lancashire Telegraph.