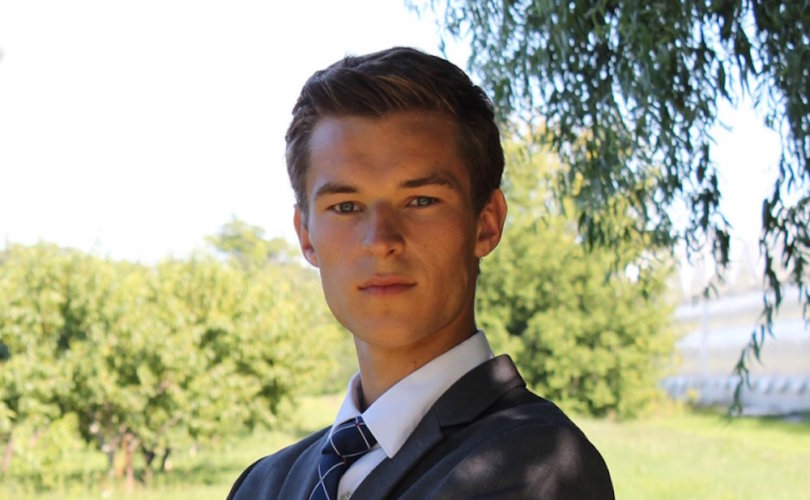 Oosterhoff, who would become the youngest MPP in Ontario history should he win the Nov. 17 by-election, is a political science student at Brock University.

He has promised that if he wins the riding, he will “be a voice for common-sense, pro-family policies and concerns” and will “never waver in my support of parents as primary educators, and I will strive to ensure that parental rights are respected in education.”

It’s a message that is sure to sit well with many pro-family Ontarians. Many supported Brown to become the leader of the PC Party because of his pro-family track record as well as his promise to repeal the Liberal’s radical sex-education program, only to be betrayed by him. Brown has now not only marched in Toronto’s Gay Pride parade and publicly supported homosexual “marriage,” but he flipped-flopped on his opposition to the sex-ed program, calling his former position that helped him secure his leadership job a “mistake.”

Robert Benzie of the Toronto Star called Oosterhoff’s win a “blow to PC Leader Patrick Brown, who has recently broken with social conservatives over the sex-education flip-flop.”