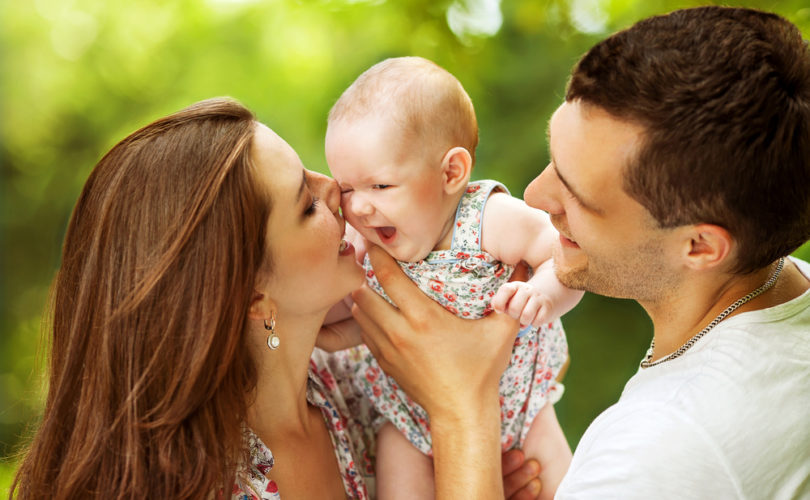 BOGOTA, Colombia, April 4, 2016 (LifeSiteNews.com) – A crusading Colombian senator has garnered 2 million signatures as the first step in getting a referendum to stop same-sex adoption in the equatorial republic of 48 million people.

In November 2015, within a week after the country’s constitutional court decision to allow same-sex adoption, Senator Viviane Morales had rounded up 33 members of Congress for her campaign to overthrow that ruling.

The country’s complex mechanisms for direct democratic action required her to gather 1.8 million signatures in four months. The “Sign for Mom and Dad” campaign, supported by both the Catholic and evangelical Protestant churches (Morales belongs to the latter), produced 2 million.

The campaign hammered at two points: adoption was an institution to protect children, not a right of parents; and the courts had usurped Congress’s role by reinterpreting a clear declaration in the constitution that marriage was for men and women to allow same-sex couples to adopt. Prior to 2015 only the gay partners of biological parents could adopt.

In a formal statement the campaigners argued, “Since the Supreme Court has [gone] beyond its role of guarding the Constitution, it is essential to go to the primary constituent through a referendum, to express the importance of such a vital affair as the rights of boys, girls and adolescents to have a mother and father.”

The petition is just the first step. Next the referendum must be approved by Congress in several votes, and finally the Constitutional Court must rule whether it is constitutional.

Perhaps admitting in advance how a referendum would go in the socially conservative country, LGBT groups such as Diverse Colombia are already arguing it would violate the 1991 constitution “because it is allowing the majority to decide on the rights of a minority.”

Elizabeth Castillo, lawyer and coordinator of lesbian moms group, said a “populist initiative has no legal basis or constitutional grounds…support and will fall on constitutional revision.

“Yes, adoption is not a right. But homosexuals, like any citizen, have the right to form a family. That right would be violated,” she is reported as saying in Colombia Reports.

Morales, for her part, defends “the constitutional right of the formation of the family and the rights of children to grow up with a father and mother.”

Morales is reported as having already organized regional campaign committees for the referendum and expects to bring the matter before Congress this year.