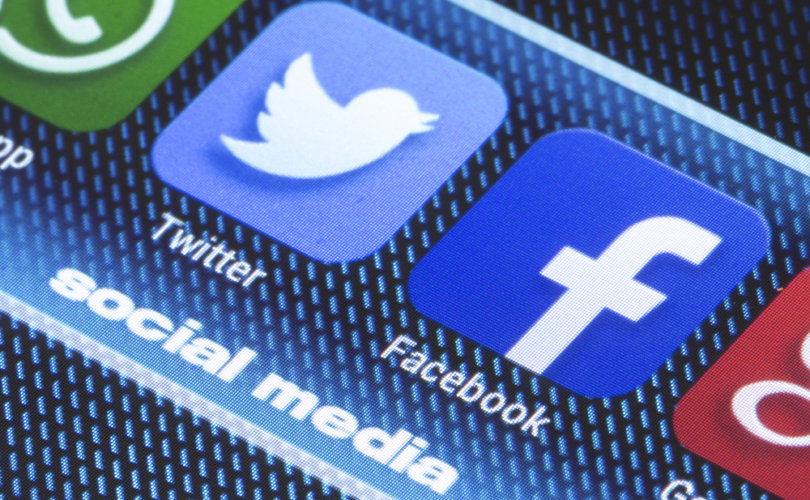 April 7, 2016 (2ndVote) — As legislative battles in both Georgia and North Carolina have waged in recent weeks, 2nd Vote has found hundreds of companies joining forces with anti-religious liberty advocacy groups in these states.

“Georgia Prospers and Equality NC have enlisted the the influence of a very powerful, big business lobby in coordinated effort to bully these states to give way to a radical, liberal agenda,” said 2nd Vote Executive Director Lance Wray in a statement. “These companies and their allies are promoting an agenda that should be concerning to conservatives and all who value religious liberty.”

2nd Vote’s research found that the following companies were listed on websites for both Georgia Prospers and Equality NC:

Furthermore, 2nd Vote found the following hotel chains and/or their branded hotels associated with both organizations:

“Many of these companies are headquartered outside of Georgia and North Carolina, but have joined forces with liberal advocacy groups to undermine common sense, 1st Amendment protections for people of faith, including small-business owners,” said Wray.

In Georgia, legislation designed to protect pastors and churches from being coerced to participate in same-sex weddings was vetoed last week after several corporations, including the National Football League, threatened economic boycotts of the state.

North Carolina came under fire recently after the state enacted legislation to reverse the so-called “Bathroom Bill” in Charlotte that many critics reasoned would place an undue burden on businesses and create privacy concerns.