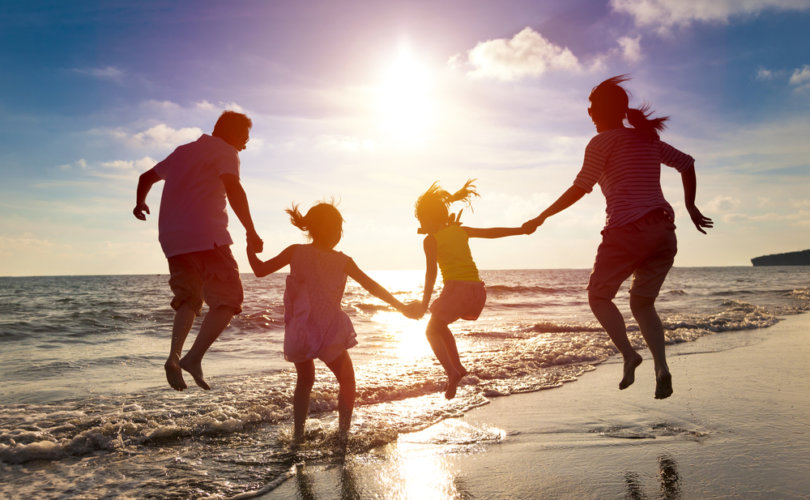 BUCHAREST, Romania, May 25, 2016 (LifeSiteNews) – An alliance of Christian churches and family groups has signed three million Romanians to an initiative to enshrine natural marriage in the nation’s constitution.

The initiative, if successful, would add this: “A family is established through the free-willed marriage between one man and one woman, and is based upon their equality and their right and their duty to provide for the raising, the education and the training of the children.”

Peter Costea, a Houston, Texas lawyer and international spokesman for the Coalition for Family, told LifeSiteNews the project still must make it over several difficult hurdles. “To get a successful citizen’s initiative through is extremely difficult,” he said.

The alliance surmounted the first obstacle with room to spare. The three million signatures were six times what was required. As well, organizers had to gather 20,000 names in at least half the country’s 42 counties, but they surpassed that number in all of them.

Costea attributes this to the involvement of all the churches, especially the Eastern Orthodox, which comprises 81 percent of the population. “This was tried in 2006 and failed,” he said. “It was just the evangelicals behind it then but now all the churches support it.”

The next requirement is the approval of the country’s Constitutional Court. But Costea said this should not be a problem because the European Court of Human Rights does not recognize a right to gay “marriage,” so there is nothing for homosexual activists to cite in Romania’s court to justify throwing out the initiative. Nor has Romania itself ever recognized either homosexual “marriage” or civil unions; in fact, Parliament has defeated several legislative attempts at recognition in recent years.

If the court approves the initiative then both the Senate and Chamber of Deputies must also approve it by two thirds majorities. While the country’s parliamentarians are conservatively-minded and “90 percent would want to support this,” said Costea, “they might want to wait till after the elections and pass this hot potato onto the next Parliament.”

But Europe is moving in a conservative direction, added Costea, noting that the European Parliament since the 2014 elections has passed no pro-LGBT measures and Romania’s own MEPs have all abandoned their former membership in an international alliance of pro-LGBT MEPs.

If the initiative passes Parliament it must garner at least 30 percent of the eligible ballots in a national referendum. Costea said this should not be a problem because, “Goodness, the latest polling shows 88 percent of the country opposed to same-sex marriage. People are absolutely tired of the direction things are moving in.”