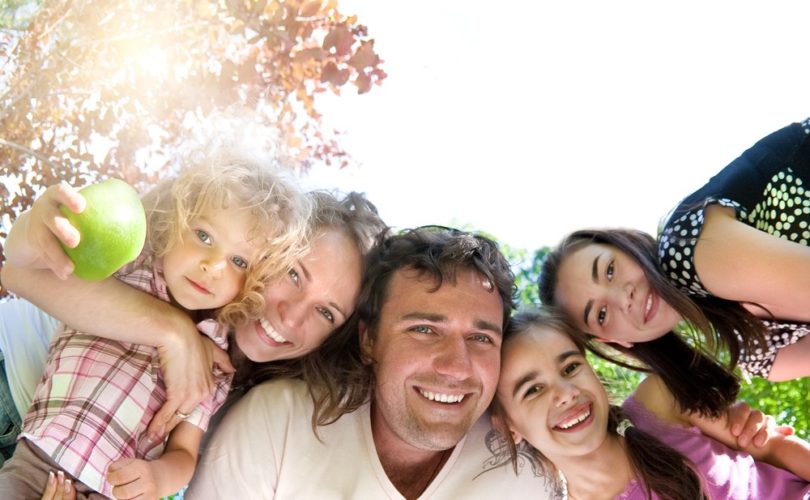 A group of 48 theologians, psychologists, social workers, counselors, lawyers, and other experts have written an open letter urging the pope and bishops about to attend the Vatican’s Extraordinary Synod on the Family to defend the family and the sanctity of life against secularist attacks.

Rampant divorce, contraception, unmarried cohabitation, and pornography, with an ever-shrinking knowledge of the moral law among ordinary people, are the issues most pressing against the institution of marriage, the scholars argue.

They have asked the pope to encourage parishes to work to “restore legal provisions that protect marriage as a conjugal union of one man and one woman, entered into with an openness to the gift of children, and lived faithfully and permanently as the foundation of the natural family.”

They also ask for a “consortium of attorneys and legislators” who would work to protect the religious freedom rights of spouses whose religiously derived objection to divorce are “routinely violated” by the courts.

The Church’s teaching on traditional marriage – between one man and one woman for life, to raise and nurture children – is the world’s greatest manifestation of “true love,” and is not a matter of “exclusion” or “prejudice,” the letter states. “Men and women need desperately to hear the truth about why they should get married in the first place.”

The letter has asked the pope and the bishops to work to establish “small communities” of married people who “would provide networks of support grounded in the bonds of faith and family, commitment to lifelong marriage, and responsibility to and for each other.”

Brought to Rome by the Vatican’s nuncio to the US, Archbishop Carlo Maria Vigano, the letter leaves aside the media’s “hot-button” issue of Communion for divorced and civilly remarried Catholics, focusing instead on the struggle to preserve true marriage – between one man and one woman for the procreation and nurturing of children – as an institution.

The letter cites a vast increase in divorce, “unmarried cohabitation,” childless marriages, the plummeting rates of marriage and the rise in out-of-wedlock births around the world as key issues the Synod must address. They warn that the studies have shown that the growth of divorce has been linked to “lower net worth and economic mobility, poverty, and welfare – for women and children.”

The original attack on marriage, it says, was the creation of “so called ‘no fault divorce’ laws” that have “licensed a system in which judges and lawyers facilitate the dissolution of marriages, often against the will of spouses who stand firm in their marital commitment.”

The signatories have asked the pope to commission the Pontifical Council on the Family “to conduct cross-discipline, longitudinal research on the role of pornography and ‘no fault’ divorce in the marriage crisis.”

They said that the “small communities” and “small, vibrant networks” could be formed by providing seminarians with “mandatory courses” in both the “benefits of marriage,” and the “threats to marriage.” Priests could be required to highlight the “spiritual and social value of marriage” in homilies.

Priests and parishes should be asked to push back against the divorce culture by encouraging and supporting the reconciliation of married couples who are thinking of divorce.

“To accomplish any of these goals on an international scale would be a great step forward for marriages and families. To accomplish them all may turn the worldwide marriage crisis on its head,” the letter concluded.