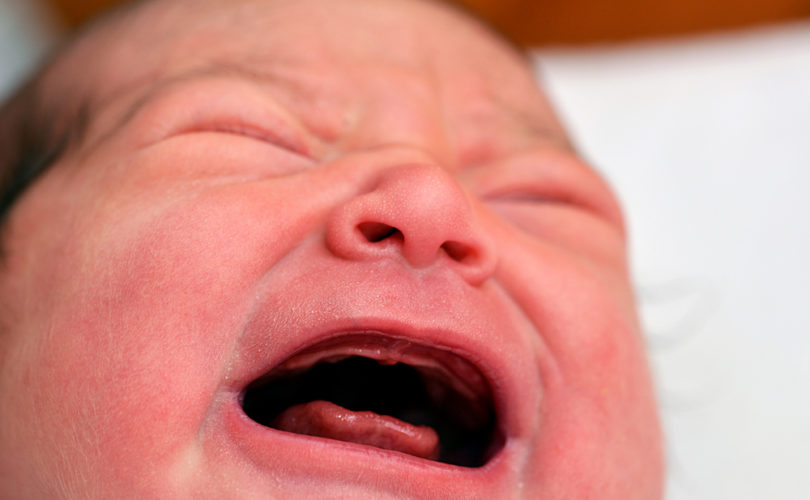 OTTAWA, Nov. 28, 2012 (LifeSiteNews.com) – Pro-life advocates are calling for a federal investigation after Canada’s official statistics agency has confirmed that 491 babies died after they were born alive during abortions between 2000 and 2009.

Statistics Canada confirmed the information in an e-mail to LifeSiteNews Tuesday. Pro-life blogger Patricia Maloney first discovered the data about the abortions in the federal agency’s online database.

“The federal government needs to do whatever it can to investigate this data,” she added. “It’s bad enough that babies are being killed in the womb, but now we learn that even those protected under Canadian law are apparently being left to die.”

Douglas recalled that pro-lifers heard about babies being born after hysterotomy abortions in Kingston in the 1980s. “Babies were found struggling for life in a basin and nurses were told to leave them alone because they were aborted,” she said.

Andre Schutten, legal counsel for the Association for Reformed Political Action, pointed out that Canada recognizes the baby as a human being as soon as it emerges alive from its mother, and questioned why there have been no homicide investigations into the live births.

“Why have there been no criminal prosecutions? Why no outcry? And why are the provinces funding this explicitly criminal activity?” he asked.

Pro-life activists have long known that babies are often born alive after failed abortions, but until now, it was not known how frequently this occurred in Canada.

Jill Stanek, a former nurse in Chicago turned pro-life blogger, has described witnessing babies being born alive after failed abortions, then being brought to a “soiled utility room” and left to die. Her testimony sparked the state’s Born Alive Infant Protection Act.

“My experience was that they [the babies] survive as short as a few minutes, to once, almost as long as an eight hour shift,” she said in 2008.

In one instance, she said she heard that a child was being left, and she “couldn’t bear the thought of this suffering child dying alone.” “And so I cradled and rocked him for the forty-five minutes that he lived.”

In another grisly case, last year abortionist Kermit Gosnell was arrested after allegedly slitting the spinal chords of hundreds of newborn babies who were born alive in the process of an attempted abortion.

The 491 deaths reported to StatsCan are listed in CANSIM table 102-0536, under code P96.4, which is titled “Termination of pregnancy, affecting fetus and newborn.”

In an e-mail, StatsCan’s Owen Phillips explained that this code indicates the cause of the born child’s death was an abortion. He said these are not stillbirths, which have a different table.

“Live birth,” according to StatsCan, applies when, after proceeding from his mother’s womb, the child “breathes or shows any other evidence of life, such as beating of the heart, pulsation of the umbilical cord, or definite movement of voluntary muscles, whether or not the umbilical cord has been cut or the placenta is attached.”

An example of the type of case that would be classified among these 491 deaths is offered by the Canadian Institute for Health Information in its Coding Standards.

It describes “a patient presented at 20 weeks gestation, requesting a therapeutic abortion. She was started on misoprostol, intravenously. The fetus was successfully expelled. A heart beat and respirations were detected at birth.”

“The outcome of the intended termination was delivery of a liveborn fetus,” it states.

According to Canada’s Criminal Code, a child is guaranteed legal protection when he “has completely proceeded, in a living state, from the body of its mother.”

LifeSiteNews.com asked StatsCan what they did with the data when it was reported and if they had alerted Canada’s Justice Minister, but did not hear back by press time.

LifeSiteNews.com also raised the issue with federal Justice Minister Rob Nicholson, but again did not hear back by press time.

Find contact info for all Canada’s Members of Parliament.