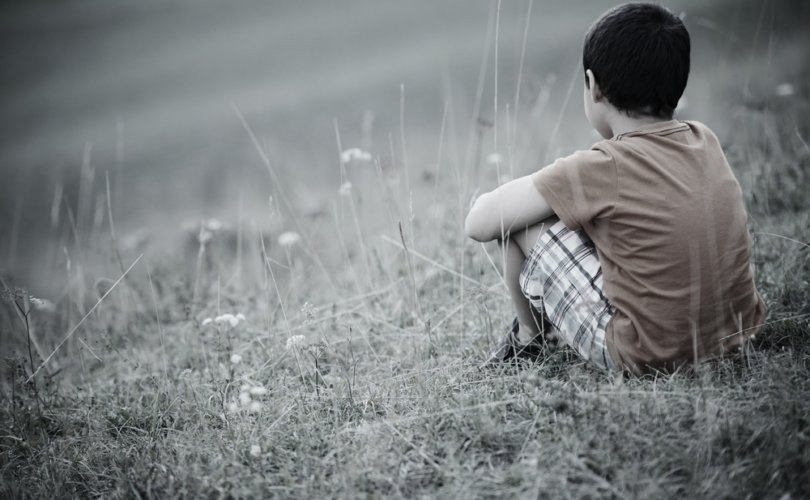 August 25, 2016 (LifeSiteNews) — A report released this week examining the research on sexuality and gender from the biological, psychological, and social sciences has come to the conclusion that parents and doctors who treat gender-nonconforming kids by transitioning them into their preferred sex might be doing the kids more harm than good.

“[Children] are increasingly receiving therapies that affirm their felt genders, and even hormone treatments or surgical modifications at young ages. But the majority of children who identify as a gender that does not conform to their biological sex will no longer do so by the time they reach adulthood. We are disturbed and alarmed by the severity and irreversibility of some interventions being publicly discussed and employed for children,” states the Sexuality and Gender report authored by Dr. Lawrence S. Mayer and Dr. Paul R. McHugh to be published in the fall 2016 edition of The New Atlantis.

Regina Griggs, Executive Director of Parents and Friends of Ex-Gays (PFOX), told LifeSiteNews that the report simply states what “many of us have known and read about for years.”

“Realignment surgery destroys healthy body parts, but genetically you will still be the same male or female,” she said, adding that “minors need to be taught to love and appreciate who they are as male or female, not some fictional concept that surgery can make everything happy and exciting.”

The researchers say that despite what science indicates, the number of children referred to gender dysphoria clinics for hormonal treatment has skyrocketed over the past few years, a move they see as “concerning.”

“This approach involves helping the children to self-identify even more with the gender label they prefer at the time. One component of the gender-affirming approach has been the use of hormone treatments for adolescents in order to delay the onset of sex-typical characteristics during puberty and alleviate the feelings of dysphoria the adolescents will experience as their bodies develop sex-typical characteristics that are at odds with the gender with which they identify.”

“We are disturbed and alarmed by the severity and irreversibility of some interventions being publicly discussed and employed for children.”

“There is relatively little evidence for the therapeutic value of these kinds of puberty-delaying treatments, but they are currently the subject of a large clinical study sponsored by the National Institutes of Health,” the report states.

Griggs said that parents should read the study before they decide to allow their young gender-confused children to undergo hormonal treatment or surgery.

“Parents need to read this study and work to help their children love and respect who they were created to be,” she said, adding that since children’s brains do not mature until they are in their mid twenties, there is no reason to be pushing medical treatment for young kids for a psychological problem that will likely resolve itself in the future.