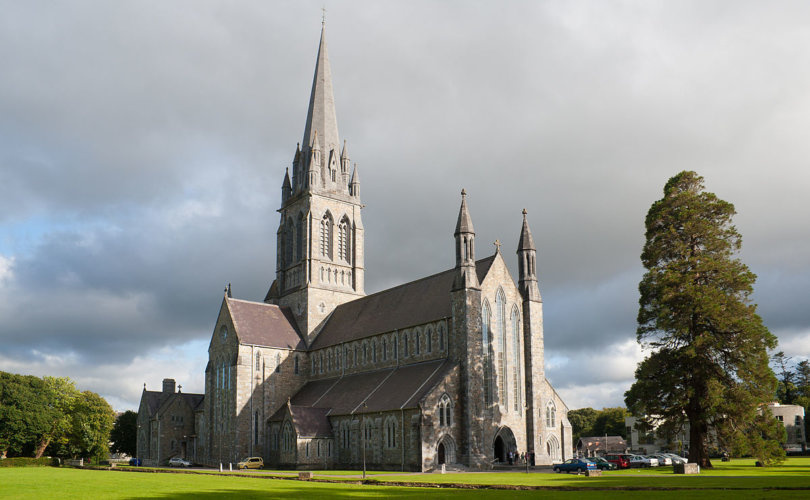 (LifeSiteNews) — More than 500 young Catholics signed a letter addressed to the prelates in charge of the synodal process in Ireland to voice their opposition to certain “developments” that draw conclusions in conflict with authentic Church teaching on “human sexuality, marriage and ordained ministry.”

“As young practicing Catholics we would like you to hear our voices regarding developments with the Synodal Synthesis,” opened the group of young Irish Catholics in their letter addressed to the Synod Steering Committee, the Synthesis Writing Group and the bishops of Ireland.

“We have concerns that following the presentations at the Pre-Synodal National Gathering in June, the emerging synthesis risks presenting a false conclusion, namely that the Sensus Fidei is in conflict with current church teaching and practice,” added the group, clarifying that this has been a particular issue with respect to “human sexuality, marriage and ordained ministry.”

Getting into the specifics, the letter relays that during “the Synodal Pathway national meeting on June 18th, it was clear that changes to Church teaching and ordained ministry [were] being emphasised within the emerging synthesis.”

“This had been apparent in the preparatory reading for delegates, and published in The Irish Times on June 13th. It was also a key focus in the verbal summary given at the meeting on June 18th by Fr Gerald O’Hanlon where he concluded that Church teaching needed to be re-formulated or changed,” the letter states.

“This was based on the false view that there is a divergence between current Church teaching and the Sensus Fidei (the sense of the faithful).”

Contradicting the idea that “the sense of the faithful” is in contradiction to authentic Church teaching, the letter concludes:

As young faithful Catholics we fully accept and joyfully embrace Church teaching and practice, and do not wish for Church teaching to be changed or reformulated. Based on this fact, and our experience of many other Catholics, and in line with “Sensus Fidei in the Life of the Church”, §118, International Theological Commission (2014), we wish to state categorically that we believe there does not exist a conflict between Church teaching and the Sensus Fidei. We humbly suggest that these emerging concerns are instead a call to communicate church teachings better.

As reported by LifeSiteNews, in March 2020 Pope Francis launched the Synod on Synodality with the purported purpose of providing “an opportunity for the entire People of God to discern together how to move forward on the path towards being a more synodal Church in the long term.”

Since then, prelates from around the world have engaged in the synodal process as a way to express their desire to “reform” unchangeable Church teaching on a number of integral issues, including the impermissibility of homosexual acts, the condemnation of same-sex “marriage,” the inability to ordain women to the priesthood, and the Church’s ban on contraception and other forms of birth control.