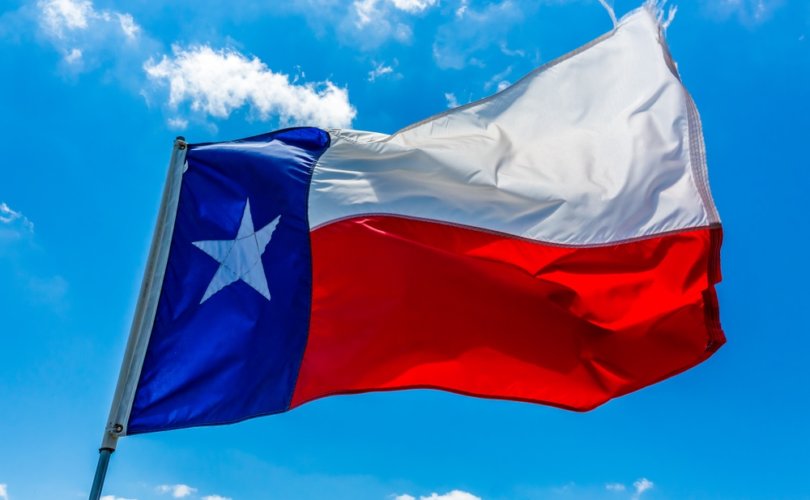 “Texas continues to lead the fight to protect election security and integrity, and today I gladly welcome Missouri, Arkansas, Louisiana, Mississippi, South Carolina and Utah to this historic endeavor. By flouting state and federal election laws, the defendant battleground states have tainted the integrity of citizens’ votes across the entire nation,” said Attorney General Ken Paxton. “To restore trust in the integrity of our election process, we must tirelessly defend its security and hold accountable those who discarded our Constitution for their own convenience. Texas is proud to have these states by its side in shining the bright light of justice.”

Attorney General Paxton filed an original lawsuit in the U.S. Supreme Court on Monday, December 7, arguing that the Supreme Court must require the four defendant-states to conduct their elections in a manner that complies with the Constitution and all federal and state laws.