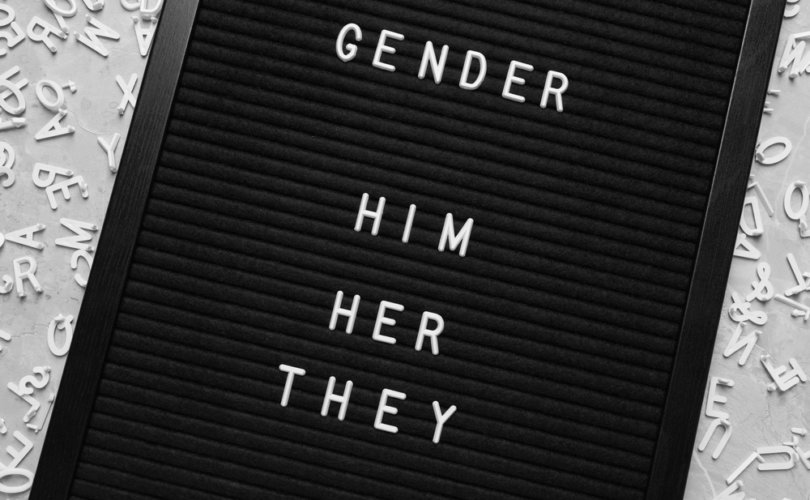 (LifeSiteNews) — A 66-year-old man was told he could not give blood because he refused to go along with a new “inclusiveness” policy that requires all blood donors, including men, to state whether or not they are pregnant.

Leslie Sinclair of Stirling, Scotland, said he was turned away from donating blood because he objected to being asked whether he was currently pregnant or had been pregnant in the past six months, the Daily Mail reported.

A British blood donor said he was turned away after refusing to answer a question asking if he was pregnant, citing that he is a man in his 60s, according to reports. https://t.co/uSjZ6GJfrU

RELATED: US eases restrictions on gays donating blood during pandemic

“There is always a form to fill in and that’s fine – they tend to ask about medical conditions or diseases – and clearly that’s because the blood needs to be safe,” the Scottish father of two said. “This time around, there was a question I hadn’t seen before: ‘Are you pregnant, or have you been in the last six months?’ which required a yes or no answer.”

According to the report, the would-be blood donor “complained that as a man in his 60s this question did not apply and he should not have to answer it.”

“I pointed out to the staff that it was impossible for me to be in that position, but I was told that I would need to answer, otherwise I couldn’t give blood,” Sinclair said.

“’I told them that was stupid and that if I had to leave, I wouldn’t be back, and that was it, I got on my bike and cycled away,” he said.

RELATED: Good people are standing up for the truth about transgender ideology and winning

“I am angry because I have been giving blood since I was 18 and have regularly gone along,” added Sinclair, who has given 125 pints of blood over his lifetime, according to the Daily Mail report.

“I’m very happy to do so without any problem,” he continued, characterizing the decision by clinic staff to refuse his blood donation as “nonsensical.”

The Daily Mail noted that the question being posed to men is part of an effort to “promote inclusiveness.”

According to the report, Scottish National Blood Transfusion Service director Marc Turner responded to the report about Sinclair by expressing his appreciation for “the support of each and every one of our donor community” and specifically thanking “Mr. Sinclair for his commitment over a long number of years.”

“As a public body we take cognisance of changes in society around how such questions may be asked without discrimination and have a duty to promote inclusiveness – therefore all donors are now asked the same questions,” he said.

Turner’s comments align with an increasingly normalized notion that a woman can become a man, yet still retain the ability to conceive and give birth.

Last month, a pro-abortion witness told a Republican lawmaker during a U.S. House Judiciary Committee meeting that men can get pregnant and have abortions.