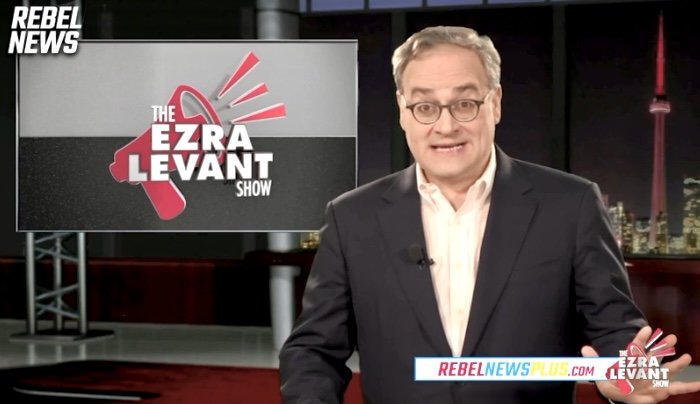 “THIS COURT ORDERS that the Leaders’ Debates Commission is to grant Rebel News Network Ltd. the media accreditation required to permit 1 journalist to participate in person and 10 journalists to participate virtually, as per the other media organizations, at the Federal Leaders’ Debates taking place on Wednesday, September 8, 2021 in the French language and on Thursday, September 9, 2021 in the English language,” federal judge Elizabeth Heneghan said in her ruling.

The Leaders’ Debates Commission, which according to the Canadian Broadcasting Corporation “is a non-partisan and independent organization responsible for organizing federal leaders’ debates,” told Rebel News that it was barred from the debates this year, citing its rescinded “accreditation.”

The Leaders’ Debates Commission had tried to ban Rebel News from the debates during the 2019 federal election as well, but much like today’s ruling, the decision was overridden by the courts.

“Trudeau’s election commission did this last election, and the Federal Court of Canada condemned them for it,” wrote Rebel News founder Ezra Levant in an article addressing the issue before today’s ruling.

“That is illegal. And Trudeau’s debate commission knows it,” he added.

The Leaders’ Debates Commission recently came under scrutiny from the public when last month they announced that People’s Party of Canada (PPC) leader Maxime Bernier would not be allowed to participate in this year’s debates.

Bernier, who has been an outspoken critic of lockdowns and vaccine mandates, was denied access to the debates in what he referred to as political suppression from the “establishment cartel.”

Bernier expressed that the “establishment cartel” consistently “refuses to debate the crucial issues we [the PPC] raise and has done everything to marginalize us since the founding of the PPC.”

Currently, the three major parties in Canada, the New Democratic Party (NDP), the Liberal Party, and the Conservative Party, have all come out in favor of vaccine mandates and vaccine passport systems. In the eyes of many Canadians, Bernier is the last line of defense against nationwide medical tyranny.

“Rebel News 2, Trudeau 0. The Federal Court has AGAIN struck down Trudeau’s illegal ban on our journalists. Trudeau had seven government lawyers go to court to fight us. We had one lawyer — and the truth,” Levant posted on Twitter in celebration of his organization’s second win against Trudeau’s government.

Blasting the same “establishment cartel” as Bernier, Levant addressed the issue in more depth with a series of tweets below his celebration tweet.

“Not a single Media Party journalist supported us. Not a single civil liberties group,” posted Levant. “They are all in favor of censoring voices they don’t like. Shame on them all.”

“If Trudeau had his way, there would be only two kinds of journalists in Canada: those paid by the government and those banned by the government. And most journalists are just fine with that — they’re lazy bureaucrats by nature anyways. They’re happy to cash Trudeau’s cheques,” he concluded.

In regard to the debates on Wednesday and Thursday, Bernier also shared his thoughts about the political suppression facing dissenting voices in Canadian politics.

“I can make this promise to Canadians today: debate or no debate, you will keep hearing from us!” Bernier said.