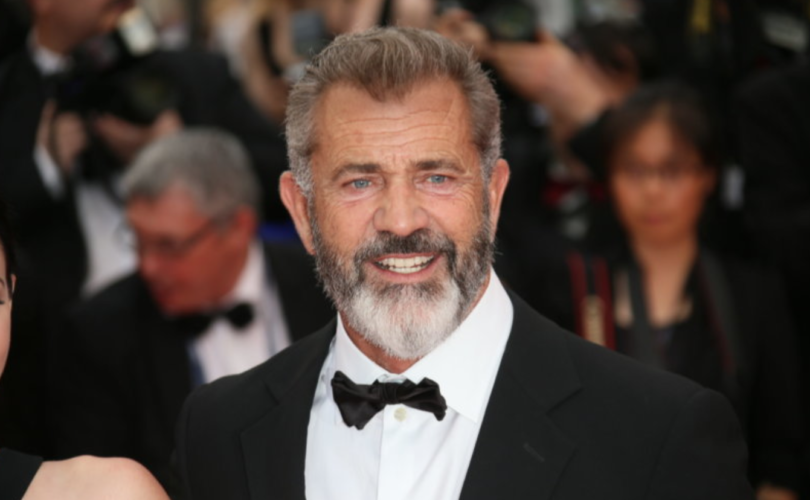 CHICAGO, Illinois (LifeSiteNews) – Famed Catholic film director Mel Gibson has come out in support of the views taken by Archbishop Carlo Maria Viganò regarding the crisis in the Catholic Church.

In his video message, Gibson spoke about “hirelings” in the Church who are not defending authentic Church teaching. He said that he agreed with Archbishop Viganò’s view that Vatican II should be scrapped altogether and that a “parallel, counterfeit Church” was setup to “eclipse” the true Catholic Church.

Gibson, who mentioned Viganò by name twice, mentioned how he went to the U.S. bishop’s conference to get support for The Passion but that “all but a few [bishops] turned their back on me.” He also said that “a deep sickness afflicts” the Church today.

At the rally, Father James Altman referred to Catholic bishops who attack faithful priests as “monsters in miters.”

“Obedience is not blind subservience,” he remarked.

He also urged Pope Francis to repent and to take seriously the 10 commandments as absolutes. “The 10 Commandments were written in stone for a reason,” he said.

Following the rally, a peaceful prayer march was held outside Cupich’s Chicago residence.