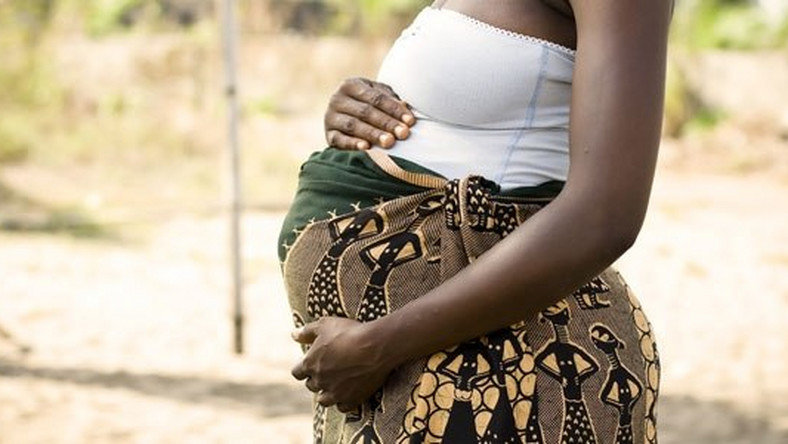 On Friday, a medical professional based in Santo Domingo who chose to remain anonymous told LifeSiteNews that the Public Health Department of the Dominican Republic (DR) passed a decree that went into effect on October 18, according to which anyone age 12 or over must show proof of receiving at least two doses of the COVID-19 vaccine in order to be able to use public transportation, buy food, or go to work.

The doctor, along with others, is organizing a campaign to attempt to have the legislation withdrawn and to especially protect pregnant mothers from the possibility of vaccine-caused miscarriages and help with other needs they may have. An urgently needed LifeFunder campaign has been organized to cover the expenses needed to counter international pressures on the tiny pro-life nation to force all of its citizens to receive the COVID jabs – whether they can benefit from them or not.

The Dominican Republic is a small country located on the Caribbean island of Hispaniola that it shares with Haiti. In addition to being described as a tropical paradise for tourists, the country is currently one of the most pro-life places in the world as it prohibits abortion from conception until birth, as well as euthanasia.

But in many ways, the vaccine mandate imposed today represents a direct attack on the country’s pro-life legacy, as enormous pressure is being put on the public to get vaccinated with the abortion-tainted experimental drug.

In a written statement to LifeSiteNews, the anonymous doctor described the mandate as “cruel” and “draconian.”

Places where the vaccine mandate is now in place include: stores, public buildings, banks, places of employment as well as public transportation, including the subway, city buses, and coaches (most Dominicans rely on public transportation to get from place to place as many cannot afford a car.)

“It seems like a real life ‘Mark of the Beast’ scenario out of the Book of Revelation,” the anonymous doctor commented.

Though unvaccinated people over 18 can present a “recurrent PCR test” no older than seven days in lieu of a vaccine card, as newspaper Dominican Today reported, these tests are not free of charge, and it is likely that many Dominicans will not be able to afford them on such a regular basis as many suffer from poverty (in 2019, the proportion of Dominicans living under the poverty line was estimated at 21%.)

But perhaps the most draconian aspect of the mandate is that pregnant women, including those in their first trimester, will not receive any exemption.

This evening, he received a message from a single mother with a teenage son and younger daughter who told him she was against taking the jab, as was her son, but, “What can we do? They won’t let my son into his school or job without it. They won’t let me in the supermarket without it. Tomorrow, I will go with him to get it.”

“They will also be forced to take the jabs or basically face being turned out on the street without food, employment or transportation,” the anonymous doctor told LifeSiteNews.

He expressed concerns over a potentially high percentage of spontaneous abortions among vaccinated women in their first trimester.

“This is an abortion shot for woman in the first trimester,” he said, echoing the words of scientists such as Dr. Michael Yeadon, former VP at Pfizer, as well as mRNA pioneer Dr. Robert Malone, who both warned against injecting pregnant or child-bearing-age women with the mRNA vaccines. The Vaccine Adverse Event Reporting System (VAERS) as well as other reports have also indicated a concerning level of complications and miscarriages related to the vaccines, with the full extent of this still being a matter of contention.

The doctor then compared the current situation with the dictatorship of Rafael Trujillo, who ruled over the Dominican Republic in the 1930s and 1940s.

“It was very similar. You had to show papers, you couldn’t travel in between cities,” he said.

He explained that the mandate is being enforced everywhere with security guards waiting at the entrance of various venues to check for proof of vaccination.

“It has a barcode,” he said. “You see all these post-apocalyptic movies where people have a barcode on their head …well, it’s on paper, but it’s basically the same.”

Though according to him there is some “behind the scene resistance” he also mentioned “staggering pressure.”

LifeSiteNews host Jim Hale then asked the anonymous doctor whether there were public protests against the mandate.

“There was a public protest yesterday,” he replied, but later added that the protest in question did not have the same level of attendance as seen in other countries with vaccine mandates in place, such as France or the United States.

He then stressed the urgency of raising awareness on the issue so that more people, particularly pregnant women, realize the danger of taking the vaccine. He fears potentially huge loss of life over the long-term, considering what many prominent scientists and physicians have been warning about these experimental injections that have already caused deaths and serious injuries far beyond those from all other vaccines put together over the past 20 years.

A court case was filed against the mandate but was rejected today, allegedly because of inadequate documentation.