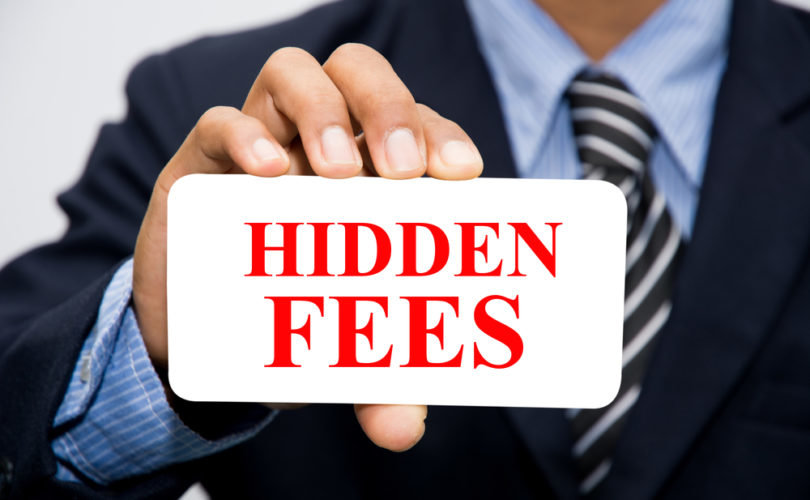 Congressman Chris Smith (NJ-04) and over 75 Members of Congress have filed a comment letter with the U.S. Department of Health and Human Services (HHS) opposing the abortion aspects of the proposed rule on “HHS Notice of Benefit and Payment Parameters for 2016” for the Obamacare marketplace.

Specifically the lawmakers object to the rule's section on “Segregation of Funds for Abortion Services,” which they say ensures that the abortion surcharge (required for all Exchange plans that cover abortion) will remain hidden from consumers.

In their letter they note “… it is essential that the administration at least follow the minimal statutory requirements related to the accounting gimmick, often referred to as the Nelson amendment.  Unfortunately, the proposed rule does the opposite by actually telling issuers how to avoid the requirements outlined in the ACA…under the proposed rule, the surcharge is not billed separately and will likely be all but invisible to the consumer. The text of the law and the legislative history is clear. The abortion surcharge must be a separate payment.”

The comment period on the proposed rule closes December 22.

“The Obama Administration's cover-up of abortion insurance plans on the exchange is unnecessary, unacceptable and absolutely unconscionable,” said Smith co-chair of the Bipartisan Congressional Pro-Life Caucus. “Consumers have a right to know. Abortion is not healthcare – it dismembers and chemically poisons defenseless unborn children and hurts women.

“It is a shame that the administration that claims to be the most transparent in history has failed to provide this basic information to consumers—despite multiple inquires by Congress in the past.  The language in the explanatory statement of the recently-passed 'CRomnibus' spending bill is a modest step in the right direction by calling on Secretary Burwell to ensure “full transparency” to consumers “prior to plan purchase” and requires a timeline for clarifying guidance to be submitted within 30 days.

“I hope this language will finally motivate the administration to take action to provide total and complete transparency regarding abortion coverage and the abortion surcharge. If they do not, it will be incumbent on Congress to take further action in the coming year. When the new Congress convenes in January I will reintroduce the No Taxpayer Funding for Abortion and the Abortion Insurance Full Disclosure Act to remove abortion from Obamacare and ensure transparency in the interim.”