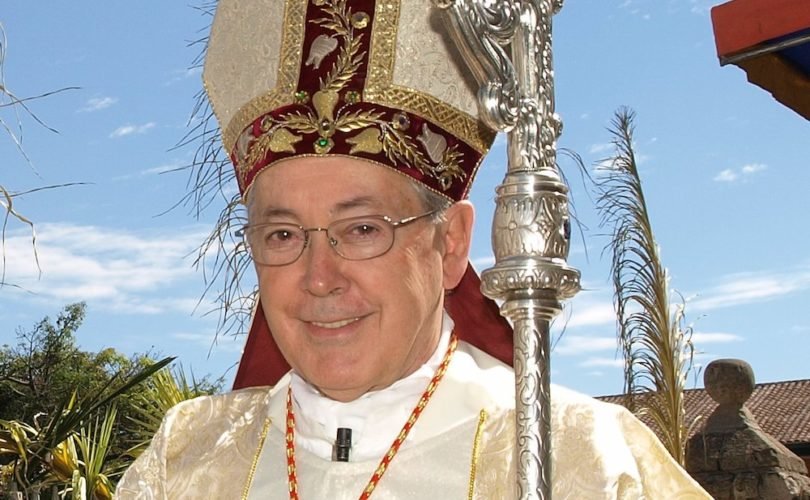 LIMA, Peru — A new survey in Peru has revealed that the majority of the nation’s citizens support the Catholic Church’s position on abortion (79 percent) and homosexual civil unions (60 percent).

Cardinal Cipriani has criticized the recent governmental guidance that allows for the practice of so-called therapeutic abortion, calling it a “guidance to kill.” The Cardinal also said the guidance will directly lead to a vulgarization of the practice of abortion.

The survey, conducted on behalf of RPP Noticias, also found that eighty-five percent agree the Church should express her thoughts on education.