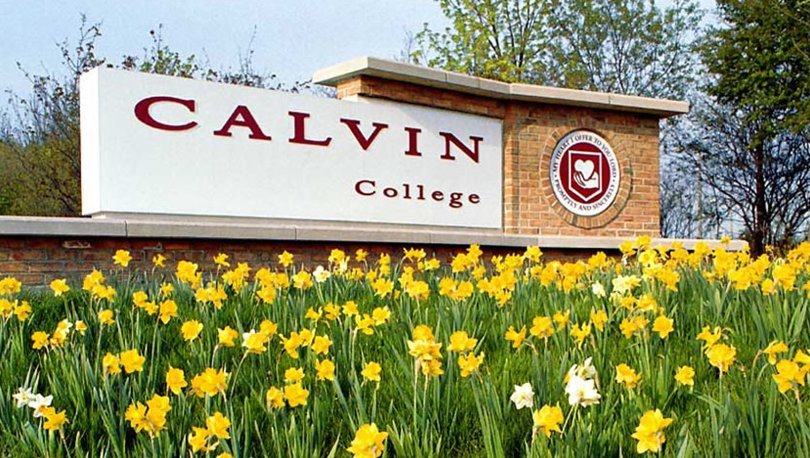 (LifeSiteNews) – A Christian university committee recommended that a professor who officiated a same-sex “wedding” leave his teaching position once his contract expires this year.

In a memo issued last month, a dean at Calvin University called professor Joseph Kuilema’s decision to officiate the “wedding” of Nicole Sweda and Annica Steen a “serious lapse in judgment.”

Benita Wolters-Fredlund, dean of Calvin University’s School of Humanities, Arts, and Social Sciences, noted in the memo that while faculty at Calvin University can and do disagree with the LGBTQ+ guidance of the Christian Reformed Church, the school’s official denomination, they must do so within parameters determined by the college.

The memo also cited Kuilema’s “lack of transparency” with the university about his decision, and noted that he had been denied tenure in 2018 due to “concerns around his tone and strategy with regard to controversial theological topics and LGBT+ advocacy.”

While adding that the professor’s “many positive contributions to the community” made their decision a “heavy one,” Wolters-Fredlund concluded that his post-2018 appointments were a “de facto probationary period,” and that his officiation of the same-sex “wedding” was a “failure to meet the expectations placed on him during this period.”

The university’s written decision and its explanation were delivered to Kuilema on April 18.

Kuilema is a member of the denomination associated with the university, which opposes same-sex marriage. However, he told Religion News Service that upon consultation with the leaders of his own congregation, they supported his decision to preside over the “wedding” of the female couple.

Dozens of fellow faculty members have also urged a reversal of the decision in a letter to the university’s board of trustees, in which they wrote, “None of us wants to be part of a university that doesn’t have room to welcome all students, including LGBTQ followers of Jesus who are answering the call of discipleship in ways that are affirmed by their CRC councils and congregations.”

Without directly referencing the faculty’s request, the trustees then emailed students and faculty on the university’s LGBTQ+ stance. They wrote that those involved with the school have “a responsibility to abide with the positions of the church,” and that while same-sex attraction is not a choice, “sexual acts are a choice, and … those that fall outside of a covenantal union between one man and one woman do not reflect God’s intentions or desire’s for God’s people,” shared Inside Higher Ed.

Kuilema plans to appeal the decision. He told Inside Higher Ed he believes people misunderstand the Bible to prohibit homosexual acts, when, according to Kuilema, it instead condemns “abusive, coercive forms of sex, including ritual cultic sex, basically sex trafficking or religious sex in temples … ”

The New Testament explicitly condemns homosexual acts several times, including in Romans 1:26-27, which gives a clear prohibition: “For this reason God gave them up to degrading passions. Their women exchanged natural intercourse for unnatural, and in the same way also the men, giving up natural intercourse with women, were consumed with passion for one another. Men committed shameless acts with men and received in their own persons the due penalty for their error.”

Kuilema told Religion News Service that he does not regret officiating the same-sex ceremony, adding, “My personal faith is stronger than ever. At the same time, I am increasingly disillusioned with organized religion.”

One of the women he “married,” Sweda, was a research associate at Calvin’s Center for Social Research at the time. Inside Higher Ed reported that “rather than fire her, the university spun off the research center as an independent entity.”

She resigned anyway, with harsh words for the university despite their attempt to preserve her job. “It really does come down to the fact that I’m openly queer why this has all happened, and I think that’s disgusting,” she told the education-focused site.