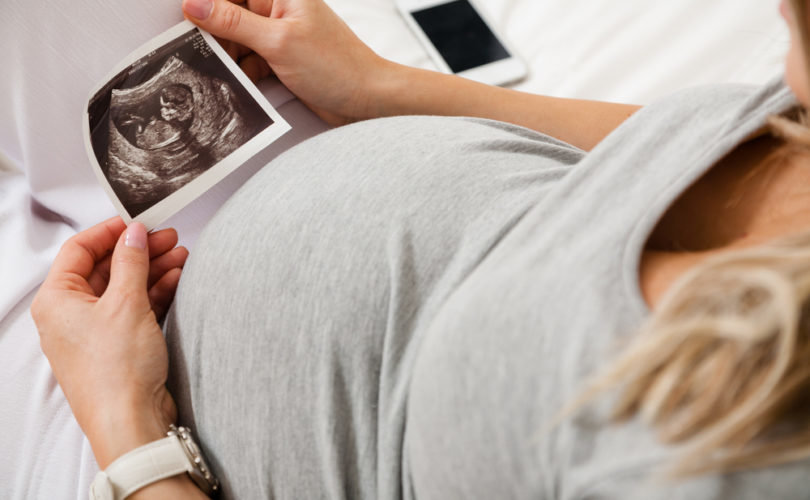 WASHINGTON, D.C., January 19, 2016 (LifeSiteNews) – An overwhelmingly majority – including two-thirds of self-described “pro-choice” Americans – would support greatly strengthening laws that protect the unborn, according to a new poll released this morning.

In all, 81 percent of Americans say abortion should be restricted to the first trimester of pregnancy at the latest, according to a new Marist Poll.

The poll found that women (82 percent) were more likely to support such a law than the national average.

Surprisingly, 66 percent of voters who call themselves “pro-choice” also support such a legal change.

The poll found that 60 percent of Americans would curtail late-term abortions that occur after 20 weeks. That confirms previous surveys showing strong support for the fundamental principle behind the Pain Capable Unborn Child Protection Act, which every Republican presidential candidate has promised to sign if elected this November.

Those findings should reframe the political debate from a reflexive hostility against anything curtailing abortion-on-demand, according to the group that commissioned the poll.

“It is time for a new national conversation on abortion – one that begins with this consensus in favor of restrictions: a consensus that American women and men have already reached, and that includes a majority even of those who call themselves pro-choice,” said Knights of Columbus CEO Carl Anderson.

Three-quarters of respondents (77 percent overall, including 79 percent of women and 71 percent of “pro-choice” respondents) said pro-life laws protect both the child and the mother.

“Year in and year out since we began polling on this issue, the American people have understood that the law can protect mother, and child alike and have expressed a strong consensus in favor of abortion restriction,” Anderson said.

That broad support for pro-life reforms across the political spectrum could spell bad news for the Democratic nominee. The most recent Democratic Party platform calls for taxpayer-funded abortion throughout all nine months of pregnancy.

Hillary Clinton, who has been endorsed by Planned Parenthood and NARAL Pro-Choice America, has called on Congress to repeal the Hyde Amendment, which prohibits most taxpayer-funding of abortion.

“If Clinton wants to use her campaign platform to go to war against popular pro-life positions, we welcome the opportunity to engage and expose her. The American people will reject this level of extremism in November,” Dannenfelser said.

The poll surveyed 1,686 adults between November 15 and November 22 of last year.