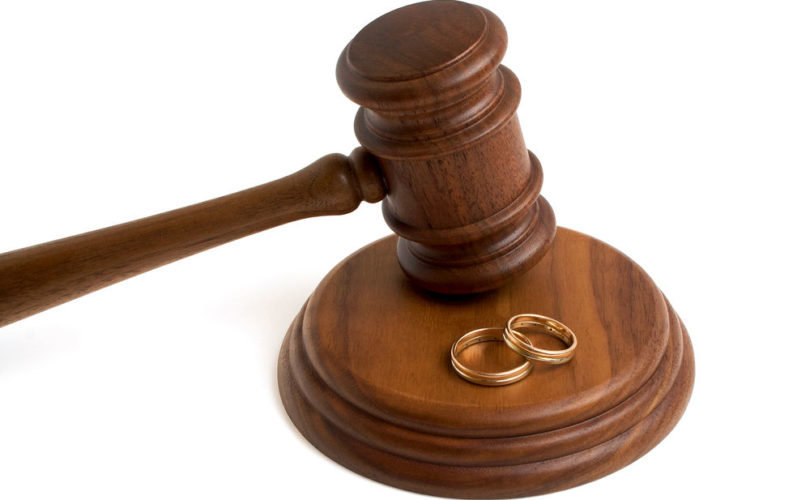 The U.S. Court of Appeals for the 8th Circuit ruled early this month in favor of a Catholic business owner who sued for an exemption to ObamaCare’s controversial HHS mandate, which requires employers to offer full, copay-free coverage for contraception, sterilization and abortifacient drugs.

Frank O’Brien, who owns a for-profit ceramics company, sued the government in 2012 over the mandate, which he argued violated his 1st Amendment right to religious freedom by forcing him to pay for procedures and medications he considered immoral.  A lower court dismissed his case on the grounds that the corporation, not O’Brien, would be funding the objectionable coverage.  But the 8th Circuit overturned that ruling on September 8, citing the Supreme Court’s Hobby Lobby decision, which ruled that the HHS mandate “substantially burden[s] the exercise of religion” by religiously faithful for-profit employers.

Although pro-abortion activists have tried to paint the Hobby Lobby ruling as allowing employers to dictate what goes on in their employees’ bedrooms, O’Brien said his motivation was just the opposite. “I don’t want to know what my employees do in the privacy of their bedrooms; but when I’m forced to pay for what they do there, I am brought into their bedroom,” he told the St. Louis Business Journal.